What to see in Villafranca Montes de Oca 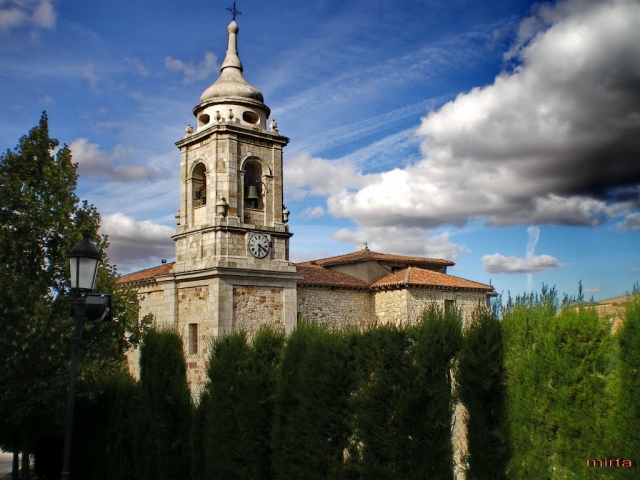 Along their walk through this enclave the pilgrims encounter two of its main monuments, the Church of Santiago the Apostle and the old hospital, now used as a hotel. The temple, of the XVI century and its Latin cross layout with a single nave, is of neoclassical design. Inside they will find a giant scallop shell, one of the most unique pieces in the area. Now at the beginning of their climb to the Montes de Oca they will come to the Hotel San Antón Abad, a former hospital for pilgrims.

After an attempt by Lady Violante, the wife of Alfonso X, to install in this place a hospital for pilgrims, it was only in 1380 that the institution was actually created, the Queen's Hospital or San Antonio. Was founded by Queen Juana Manuel, the wife of Henry II and the Lady of Villafranca. Apparently the hospital had almost 50 beds for the poor and for pilgrims.

In this enclave it is also worth visiting other beautiful buildings such as the church of Nuestra Señora de Oca, although pre-Romanesque it had repairs in the Gothic era. It is located to the south of the centre. 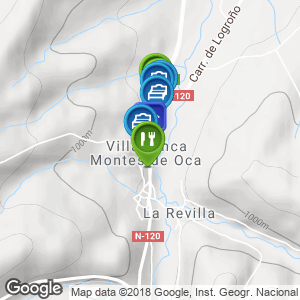