Volunteer Hospitalers will hold its annual meeting in December 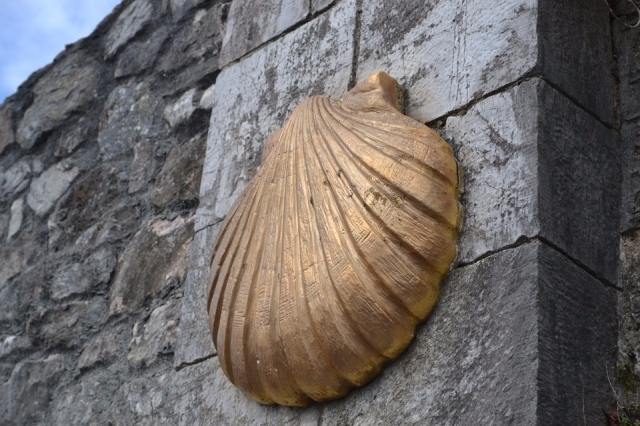 Under the theme "Hospitaleros voluntarios. Seguimos adelante" up to 180 members of the Hospitaleros Voluntarios association will hold their annual meeting on December 8 in Valladolid. Arriving from 12 different countries, such as the United States, Brazil or Germany, volunteers will be accommodated in the Brotherhood of the Holy Family's Brotherhood of the Castilian city, taking advantage of the bridge of the Constitution and the Immaculate Conception. The days of coexistence will be used to enjoy, coexist and work together, in addition to visiting the city of Valladolid, Tordesillas and the Archivo General de Simancas.

Hospitaleros Voluntarios, an organization included in the Federation of Associations of the Camino de Santiago, in 2016 celebrates 26 years of history in which its members have watched over the care and well-being of the hundreds of thousands of pilgrims who walk the Camino de Santiago. Its maxim is to give "hospitality" to the pilgrims and that their memory of the Camino is the best possible and exclusively they carry out their work in shelters where the economic contribution is not obligatory. They work in hostels and shelters of the Jacobean Route only in exchange for the will of each of the pilgrims and for the moment have in their ranks with 5,000 volunteers, who also are also pilgrims.