What is a pilgrim? Why make a pilgrimage to Santiago?

What is it that leads people to prepare the backpack, throw it on their backs and start walking? 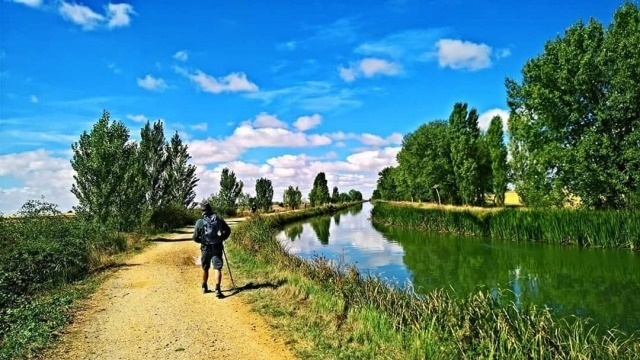 What does it mean to be a pilgrim?

Although the concept of pilgrim itself has a different meaning for each of us, it is worth taking a look at the definitions given by the RAE to understand what a pilgrim is. On the one hand we find a fairly general meaning that defines a pilgrim simply as a "person who walks in foreign lands". On the other hand we find a more religious definition and historically focused on the pilgrim; that person who "by devotion or vow goes to visit a shrine".

From the point of view of Christian pilgrimages, the pilgrim is anyone who takes time away from their daily life to go to a holy place, whether it is Santiago de Compostela, Jerusalem, Rome or any other pilgrimage point in the world. However, the meaning of what a pilgrim is today goes beyond faith or spirituality; more and more pilgrims are travelling to holy places in search of experiences such as the intrinsic adventure of the pilgrimage, overcoming their own physical and mental limits, enjoying the historical and artistic heritage and much more. 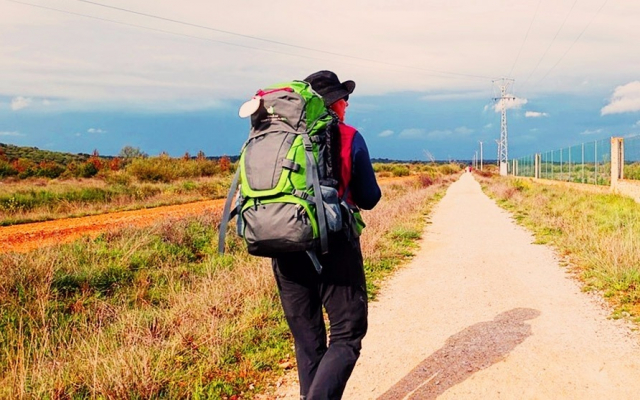 Why make a pilgrimage to Santiago de Compostela?

In 2019 more and more people are attracted to walk the Camino de Santiago with the aim of leaving aside their usual routine, fleeing from their environment, even if only for a few days and get in touch with nature, with other pilgrims with the same motivations, in short, to breathe. Many pilgrims seek in the pilgrimage route to Santiago de Compostela an experience that takes us back centuries, with which we learn to value the small details - such as time, company, solidarity, respect - and we play down the importance of insignificant elements that have an exorbitant weight in our lives.

Pilgrimage to Santiago de Compostela requires effort, conviction and commitment to walk dozens of kilometres every day, which is out of the ordinary. Precisely this is what many pilgrims seek, knowing that everything they give on the Camino de Santiago they receive multiplied by 10. When we finish the pilgrimage route and return home we do it with sorrow for having to return to the routine, but with the spirit full of good experiences and memories to share. 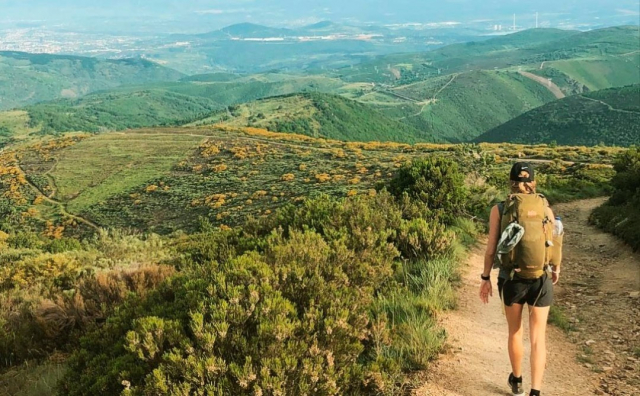 What pilgrimage routes are there besides the Camino de Santiago?

Here is a brief selection of some of the best known routes: 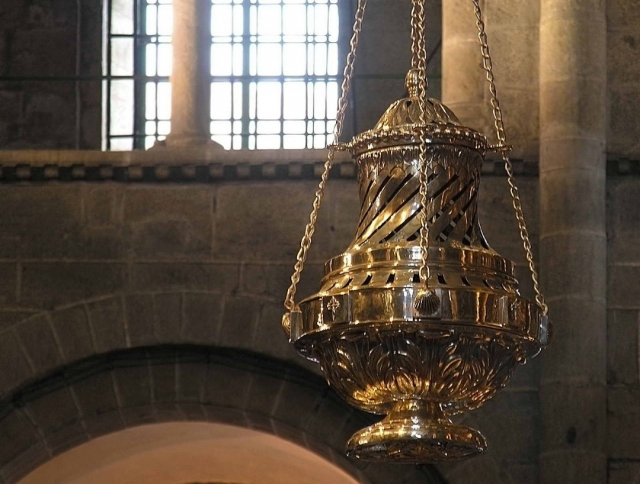 What does a pilgrim do when they arrive in Santiago?

Once pilgrims have arrived at the cathedral of Santiago de Compostela, after a long journey, they must present their Pilgrim's Credential at the International Pilgrim Welcome Centre to obtain their Compostela. However, the journey does not end there, as in the city itself, all pilgrims have the custom of performing a series of rituals.