What to see in Xinzo de Limia 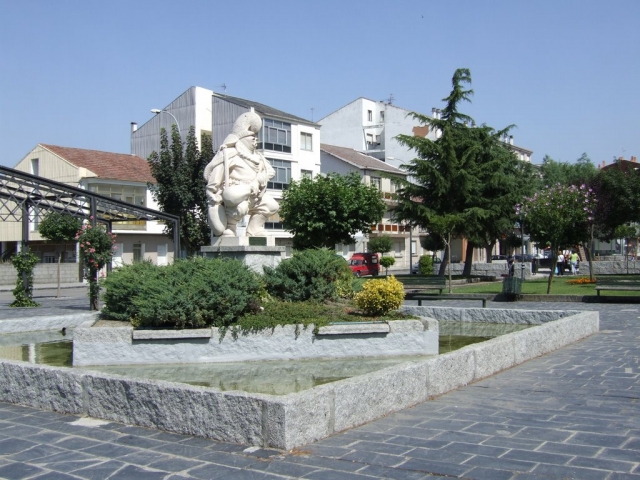 Castro settlements such as A Cidá in Morgade, A Cerquiña, in Damil and that of Novás. Romanesque Temples There are tens of Romanesque churches constructed between the XII and XIII centuries such as that of San Tomé of Morgade, San Pedro Boado, Santo André de Piñeira Seca, San Nicolao de Novás, Santa María de Laroá, and that of Santa Mariña.

Also worth a visit is the Torre de A Pena, also known as the castle of A Porteliña.   Cenobio The monastery of Bon Xesús de Trandeiras, XVI century. Also the bridge of Faramontaos and Das Poldras, also medieval, and Pedra Alta, situated in the heart of Lagoa de Antela, this is a menhir (a tall standing stone) of enormous dimensions, in this case 2,45 meters high and with superimposed Christian inscriptions.

El Entroido (Carnival) is the quintessential celebration of Xinzo. On the second to last weekend of August the Fiesta of Esquecemento takes place during which they recall the crossing of the river Limia by Roman troops. Xinzo also has a market that takes place on the 14th and 27th of every month.

The weather in Xinzo de Limia 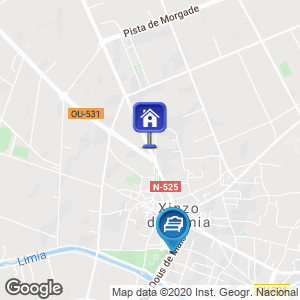