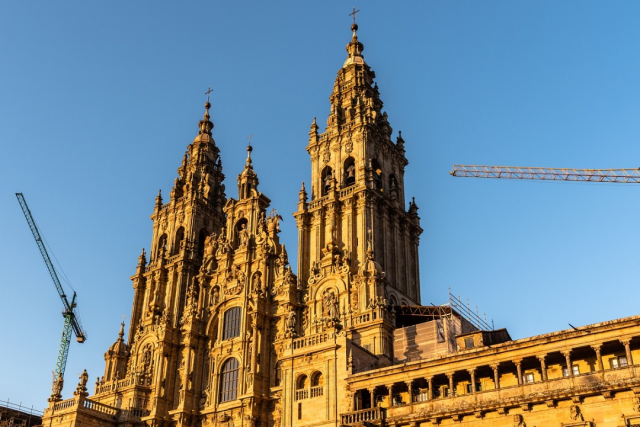 The Camino de Santiago is currently a worldwide reference, however it has had many ups and downs over the years. The road originated hundreds of years ago and throughout its history has experienced many key moments that will be marked forever. Here are some of the most important ones.

Approximately in the year 825, the then monarch Alfonso II became the first pilgrim on the Camino de Santiago. He traveled from Oviedo to the Galician capital along what is now known as the Primitive Way, after he was told that the remains of the apostle were in Santiago.

In the year 997 Almazor, helped by some Christian nobles, subdued the city of Santiago. He burned and sacked the city, however he respected the tomb where the remains of the apostle rest. What he did do was to steal the bells of the basilica and the doors of the city, which were taken to Cordoba by Christian prisoners.

Year 1211: The construction of the Cathedral of Santiago is completed.

The Portico de la Gloria was one of the last constructions that took place in the Cathedral of Santiago, concluding in the year 1211 next to the cathedral. On this date closed a cycle that began in 1075, when Alfonso VI ordered to expand the church that was originally built in that place.

Although it is now a tradition, it was in the year 1434 that the Jacobean Holy Year was celebrated. This Catholic celebration is held every year in which July 25 falls on a Sunday and occurs regularly every 6, 5, 6 and 11 years. This varies if the last year of a century is not a leap year, something that can occur in a span of 7 or 12 years.

In view of the situation that was being experienced and for fear that the English would attack the city of Santiago de Compostela, the body of the apostle was moved. This happened in 1589 and was the idea of Archbishop Juan de Sanclemente, who hid the body in the cathedral's presbytery. 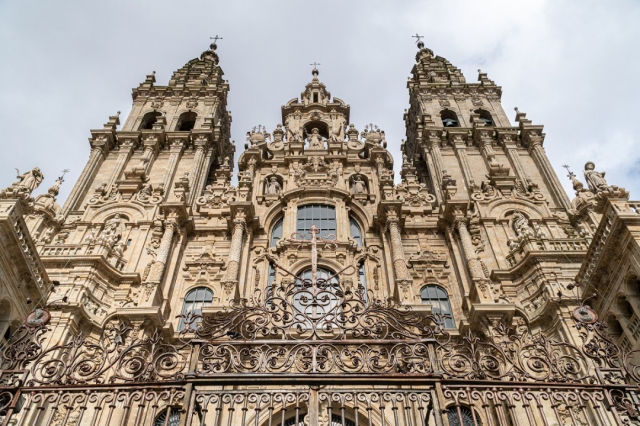 Year 1879: Second Discovery of the relics of the apostle.

After having kept the body hidden for so long, in 1879 the second discovery took place. This fact marked a before and after for the Camino de Santiago, since from that moment on, the number of pilgrims increased.

Year 1937: The first time that the Holy Year is celebrated two years in a row.

In 1937 a historic event took place for the Way of St. James. It was the first time that the Holy Year was extended for two years after a request was made to the Vatican. This request was made because of the Spanish Civil War, which drastically reduced the influx of pilgrims to the capital.

Pope Juan Pablo II helped to promote the Camino de Santiago by visiting the Galician capital in 1982. This was the first Pope to do so in history, becoming the first pilgrim Pope as he walked a stretch of the same road that thousands of pilgrims walk every year.

The Camino de Santiago has several recognitions, however, the one of World Heritage is one of the most outstanding. This title is held by several of the Jacobean routes that connect different points with the Cathedral of Santiago, although the French Route was one of the most important.

Year 2021: The second time that the Holy Year will be celebrated two years in a row.

The year 2021 is one of the most important dates for the Camino de Santiago. It will be the second time that the Holy Year is celebrated two years in a row. This request was accepted by the Vatican after the COVID-19 pandemic took place and led to the confinement of the population and a large number of subsequent limitations.