17 sculptures to identify the Southeast Way passing through in Ávila 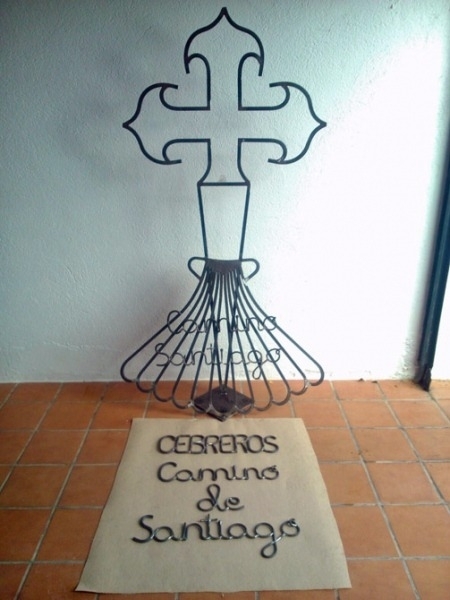 17 are the sculptures that the Association of Friends of the Camino de Santiago in Avila will donate to 17 municipalities of the province, an initiative that comes from the idea of pooling honor the localities through which it passes the Southeast Way and identifiyng the passage of the Jacobean route through Avila in a special way.

The sculptures are inspired by the Camino de Santiago, will have no volume and measured between 1.5 and 2 meters high, while the support each of them will run at the cost of every municipality. The first two municipalities from Avila that will receive their sculpture are Tornadizos de Ávila and Cebreros.