The TV production company Bamboo is responsible for 'Velvet' and 'Bajo sospecha', and prepares the international marketing of this series, which points to a single season 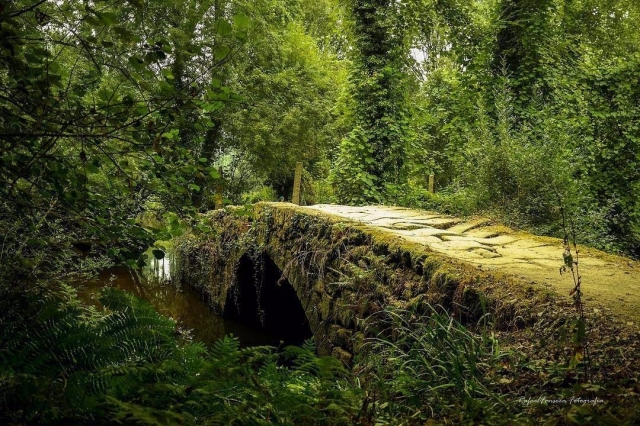 In recent weeks we have spoken about 'El final del camino' co-production TVE and TVG will arrive in 2017 and that leads to a more medieval Camino de Santiago. However it is not the only project of Spanish origin that is emerging with the pilgrimage route as the protagonist, and the Bambú producer, very popular on success in TV as 'Velvet', 'Gran reserva' or 'Bajo sospecha' It is preparing a series of fiction and mystery still nameless.

So far we only know the first strokes of its atmosphere, which according told Teresa Fernandez-Valdes, showrunner of the producer, Cadena SER, are preparing a series "with touches of magic" set in the pilgrimage route still without broadcast platform. According to Fernandez-Valdes, they want to explore "the humid environment of Galicia", and they will through a thriller with touches of science fiction. In the Camino de Santiago, a beast ravaging forests "attack a pilgrim", which makes a certain person to tip over with the particular case.

It seems that the series of fiction set in the Camino de Santiago would not be designed to develop beyond a single season, which according to showrunner, has "infinite content vocation as have other series". For marketing, says first international routes will be explored to achieve the project sell out and then look for a partner for broadcast in Spain.