The historic centre of Allariz / Photograph by Santi M. Amil   Declared of historic/artistic interest in 1971, the town of Allariz has transmitted history to the banks of the river Arnoia since the pre-roman era. 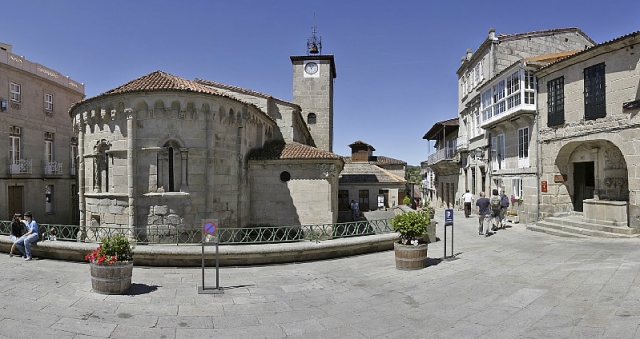 In the Middle Ages it was the residence of kings, among others, Alfonso X the wise and this town gave refuge, in the outskirts of the town, to a large Jewish colony.

Closely linked, during the last century firstly, to the linen industry and later to leather, Allariz previously suffered a drop in population, however, in recent years its population has increased and currently it has around 6,000 inhabitants located in its 16 parishes.

Distance from the Camino de Santiago from Allariz

If you are traveling on the Camino de Santiago or are planning to do so soon, you should know that the distance separating Allariz from Santiago de Compostela is 130 kilometers. 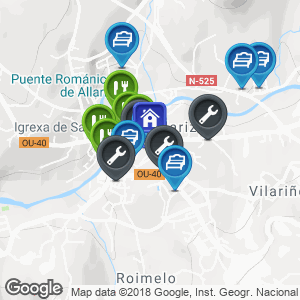