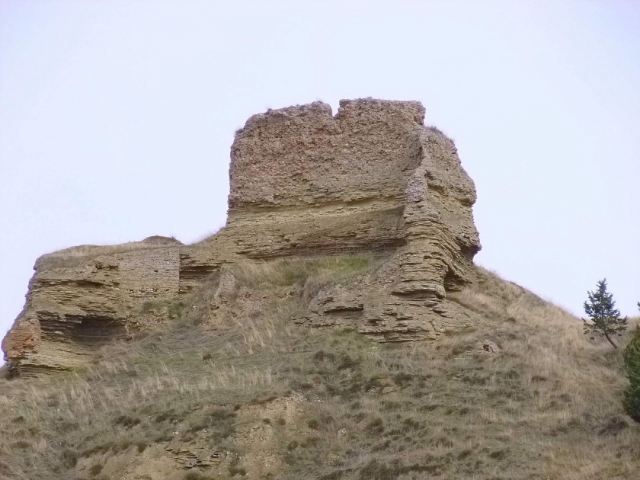 Belorado Castle is one of the most historically important places in the town of Belorado, province of Burgos. Currently in ruins, it is located on a promontory, which provides unique views of Belorado and surrounding villages. Both for its location and its history, it is visited by hundreds of people every year, especially by pilgrims on their way to the Cathedral of Santiago.

Although the castle is currently in ruins, some of its most characteristic elements can be appreciated. On one side there is a square element in the central area that many experts relate to a keep, while on the other side there is a moat, which surrounded the fortress and served as a defense system.

Based on the historical archive, the castle of Belorado was of great importance XV. Its ownership took turns among several noble families until finally in 1429 King Juan II donated it to the Velasco family. Only years later, when the time of conflicts ended, the deterioration of the castle was increasing until in 1650 it was already considered in ruins.

In addition to the castle, in the town of Belorado you can find other points of interest such as the Church of San Pedro, as well as other places that thousands of pilgrims walk along the French Way. Belorado is the end of a stage and the beginning of a ne

The weather in Belorado 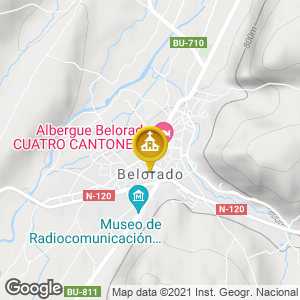