How many pilgrims do the Camino de Santiago per year?

The Camino de Santiago has been gaining pilgrims every year since the last 10 years. 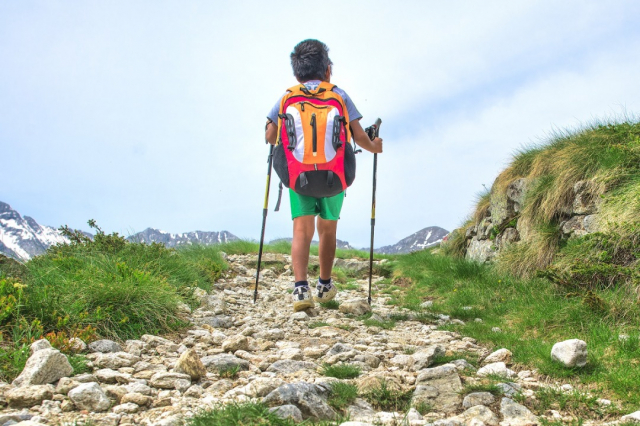 The number of pilgrims year by year

Although the COVID-19 pandemic has caused the number of pilgrims to be lower in the last 2 years, the data has been improving year after year in the last decade. If we compare the data from 2009 versus 2019 the influx of pilgrims has increased by 124%. There were more than 2 million pilgrims who visited the Cathedral of Santiago, a figure that was drastically reduced during the pandemic years and due to restrictions.
As we can see, starting in 2020 the number of pilgrims decreased greatly. From almost 350,000 pilgrims annually in 2019, it slightly exceeded 50,000 the year of the pandemic. Territorial limitations, restrictions and the general unease of society in the face of this situation were the factors that caused the number of pilgrims to be much lower, something that recovered as the months went by. The almost 160,000 pilgrims in 2021 are a clear example of this.
One of the most remarkable things within the figures of the last few years is that the number of pilgrims of national origin increased considerably. The situation due to the COVID-19 pandemic made many people decide not to travel outside Spain, thus encouraging domestic tourism. Another key factor for both 2021 and 2022 is that both are Xacobean Holy Year, so it is expected to grow greatly before reaching 2023. 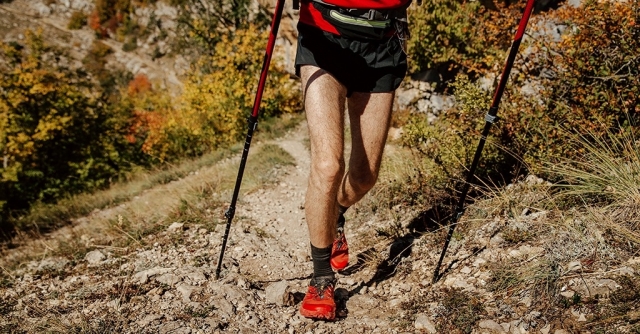 How many walkers walk the Camino de Santiago each year?

If you have walked the Camino de Santiago on several occasions, a few years apart, you will have noticed that you meet more and more pilgrims walking, regardless of the month in which you make the pilgrimage. In recent years the growth of this phenomenon has been spectacular: summers are a veritable hotbed of walkers - especially on the last 100 km of the main routes to Santiago - but it is increasingly common to find pilgrims even in the colder months, which were traditionally deserted.
One of the keys to this growth is that the motivations for walking the Camino de Santiago are no longer exclusively religious; the range has opened up to all types of walkers, in search of adventure, personal challenges, and the desire to get to know northern Spain in a different way. In the early 1970s, when the Camino de Santiago was merely an echo of a splendorous past for the north of the peninsula, it was hardly walked by a few dozen pilgrims. In the Compostela Holy Year of 1982, the call to pilgrimage of John Paul II, who visited Compostela, served as a boost to the phenomenon, which approached 2,000 pilgrims, but the definitive takeoff would come in the following years.
From the second half of the 1980s onwards, the Way of St. James consolidated its growth, increasing in thousands of pilgrims year after year. The decisive moment in the history of the Jacobean Route would occur in 1993, with the new Xacobean Year, which attracted nearly 100,000 pilgrims to its paths (a growth of more than 900% over the previous year), a figure that would not be surpassed until 1999, when the figure of 150,000 pilgrims was exceeded.
Activity