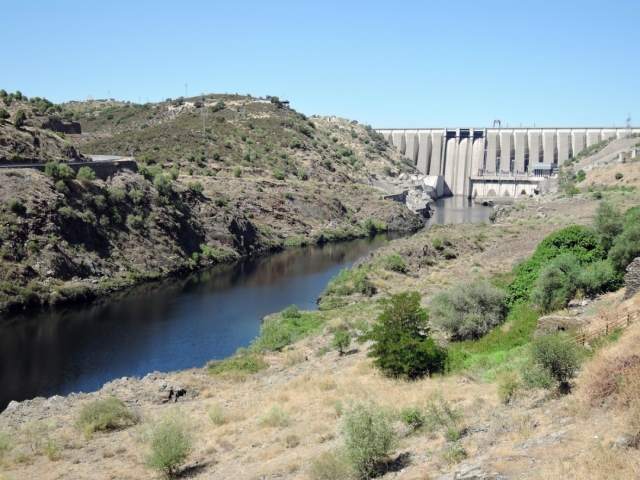 Before finishing its tour in the capital of Lisbon and shortly before touching Portuguese land, the Tagus River shows us all its magnitude in the José María de Oriol-Alcántara II Reservoir, better known as the Alcántara Reservoir. This artificial reservoir was created in 1969 thanks to the Iberdrola hydroelectric company. This dam was created, in addition to controlling the flow of the Tagus River, the longest in the Iberian Peninsula and one of the most important rivers on the Camino de Santiago, to generate electricity, so that at its bottom is a small plant hydroelectric. Its original name was given in honor of the President of Iberdrola in those years, however it is popularly known as Alcántara Reservoir for the municipality where it is located.

One of the largest reserves in Europe

When the dam was built in 1969 and the reservoir was created with it, both became the second largest reserve in Europe. However, this distinction did not last long, since some time later this title was taken by the La Serena Reservoir, also located in the Autonomous Community of Extremadura. Despite this event, the Alcántara Reservoir remains one of the most impressive in Europe, as its surface spans approximately 10.400 hectares and houses a total volume of water of 3,162 hm³.

Although the Alcántara reservoir is very popular, it is not the only one that can be found in this town in Cáceres. Next to this impressive building in the middle of the Tagus river, we find another emblematic place, the Alcántara bridge. This famous bridge from Roman times is located just 600 meters from the Alcántara reservoir. In addition to being a historical building, its location offers everyone who visits it a unique panoramic view of the Tagus River after passing through the dam. 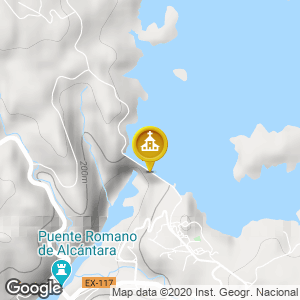