The professionals of the sector are against the measure for several reasons, as their unhygienic implications 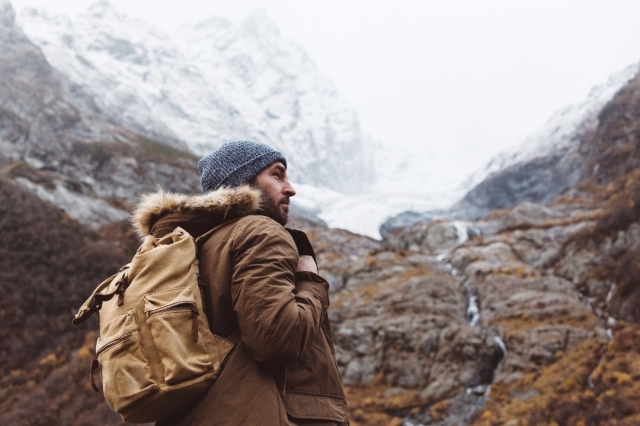 Last May 24 came into force the decree of the Xunta 48/2016 of April 21 to regulate among other things the shelters of the Camino de Santiago. One of so many regulations of the decree includes a specification on the characteristics that must have the rooms and on the bedding that should be available for each pilgrim; The decree requires that each bed or litter have a set of linen sheets, a pillow and a blanket or duvet, in addition to a towel, at the moment in which it occupies. The Tourism Agency of Galicia is sending these days a letter to these establishments to remind them of the mandatory compliance with these new rules.

The new regulations have provoked great controversy among professionals in the sector, as they consider that it does not fit the particularities and daily operation of pilgrims' shelters on the Camino de Santiago, where pilgrims usually do not spend more than one night. The problem lies in the obligation to put sheets of cloth instead of the disposable sheets that usually use these types of establishments; The hostels of the first category (3 stars) have to change sheets every three days and the second category (1 and 2 stars) have to do every four.

Professionals complain that with this regulation they would be forced to raise prices and that does not fit the reality, because it would cause pilgrims to find themselves with used sheets and simply end up with the blanket or duvet. They also warn that there is a situation of inequality with the establishments of the public network of shelters of the Xunta, which are exempt from complying with this decree.