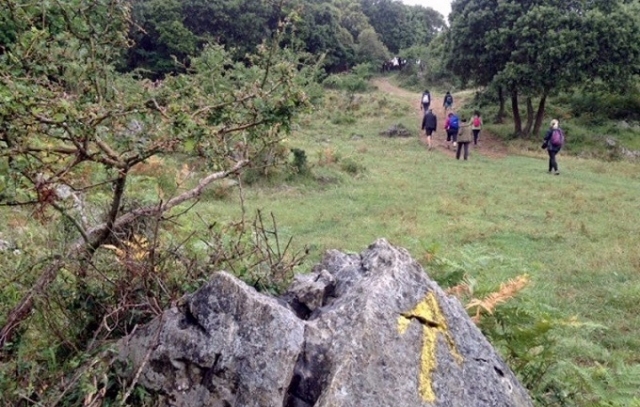 Tuesday July 5th a year of one of the best news on the Camino de Santiago in recent times is true: in 2015 UNESCO included on the list of World Heritage Way of Santiago by the North. the Primitive Way from Oviedo, Coastal, Basque-Rioja road from Irun, and the Camino de Liebana, linking the Way and the monastery of Santo Toribio de Liebana in Cantabria: Four routes were incorporated. Other routes, such as the French Way, had been included in 1993.

The decision to include the Northern Way in the Unesco list is due to the cultural richness of the road and its environment, as well as many historical monuments such as bridges, shelters, hospitals, churches and cathedrals. His candidacy was a joint effort between the five communities through which runs the route: Basque Country, Cantabria, La Rioja, Asturias and Galicia. To commemorate this anniversary, the Cantabrian Government today delivered a certificate to the municipalities through which runs the route. 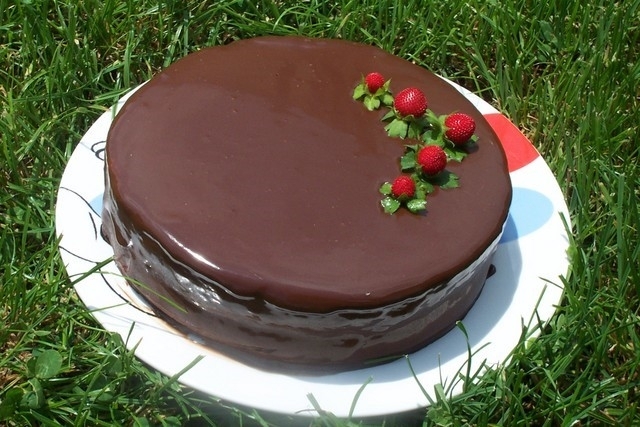