The stretch is among the places of Castro and the environment of Mount Aro, in the parish of Maroñas 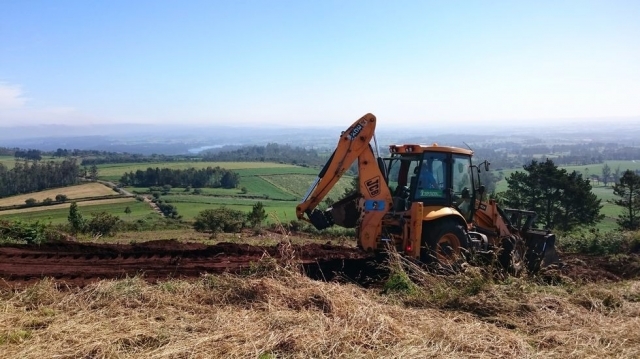 The Fisterra Way, towards the end of the world, already has 50 years later with an "official" section that recently has been recovered and restructured. The road was covered with dirt and weeds, but operators of the municipality of Mazaricos spent days working to make this stretch regain its former glory. The stretch is among the places of Castro and the environment of Mount Aro, in the parish of Maroñas.

Half a century ago people who continued the pilgrimage to Santiago to Fisterra were very low, however, at present, being a much better known way, it is estimated that the number of pilgrims on this route exceeds 25,000 annually. Tourists and travelers who choose to know this route will find a landscaper and high cultural value, including a possible visit to a castro that the council intends to promote.

The mayor, Juan Jose Blanco Riveiro, said that in the coming months, the township will invest more than 100,000 euros in adapting the new section and promote the existing, plus another similar budget to build and maintain other routes.