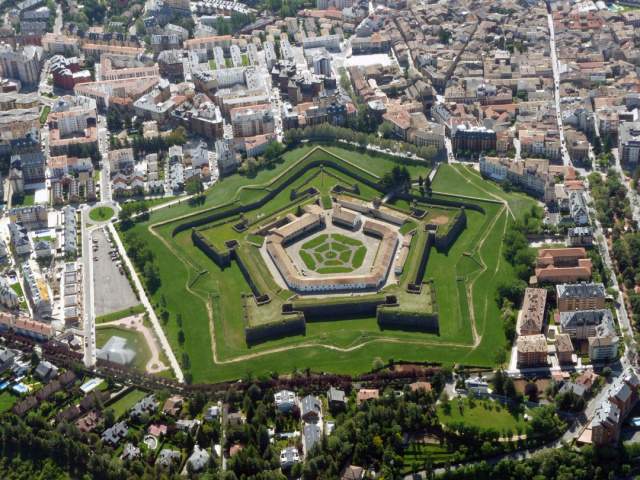 The Camino de Santiago has played one of the most important roles in history from the Middle Ages to the present day. It is one of the largest and most important cultural exchanges between Spain, Portugal, France and other regions of European nationality. With origins that date back to the discovery of the tomb of the apostle, there are multiple routes and roads to reach Santiago de Compostela.

The French Way is, without any doubt, one of the routes with more tradition and recognition at a global level. It starts in France, crosses the Pyrenees and crosses the entire Iberian Peninsula from east to west. However, we find equally interesting routes such as the Aragonese Way, an alternative path to enter Spain that runs from the Port of Somport to Navarre and through which is located one of the most important points of the road: Jaca.

The Citadel of Jaca has witnessed numerous historical events.

In addition to having one of the cathedrals that best defines the Spanish Romanesque, Jaca embraces other assets of cultural interest. The Citadel of Jaca, formerly known as the Castle of San Pedro until the mid-19th century, is a majestic wall built under the auspices of Philip II as part of a defensive strategy against France.

From its construction in 1592 to the present day, the site has witnessed other valuable historical events. The Citadel of Jaca was occupied for five years by the French during the Spanish War of Independence. On the other hand, it has been the scene of the Civil War: the lowest floor of the enclosure was used as a concentration camp for Republican prisoners.

The weather in Jaca 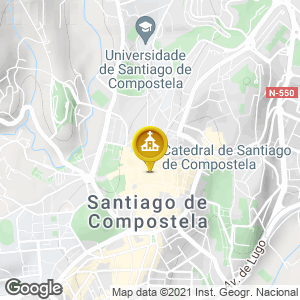