Located in the valley of Esteríbar, Larrasoaña is a small location. It is believed that its foundation dates back to the X century, probably linked to the monastery of San Augustine of Larrasoaina. 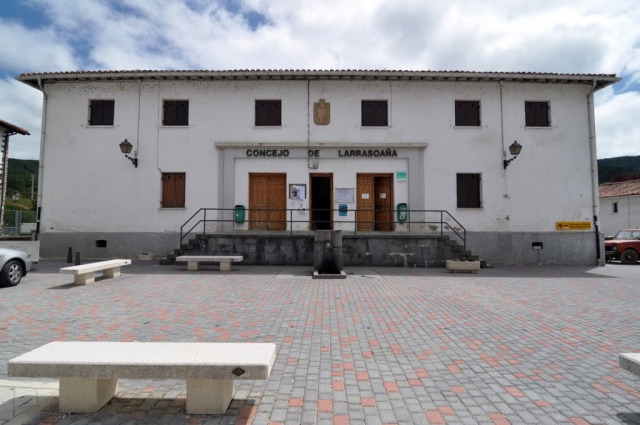 In its day it came to have three pilgrim hospitals. On the facade of one of its buildings the history of the enclave is recalled through the image of a shell and a staff. Nowadays it is a private house. The Church of San Nicholas of Bari is notable for its striking Gothic façade.   The medieval bridge is more commonly known as "de los bandidos"(the bandits bridge).

Distance from the Camino de Santiago from Larrasoaña

If you are traveling on the Camino de Santiago or are planning to do so soon, you should know that the distance separating Larrasoaña from Santiago de Compostela is 724 kilometers. 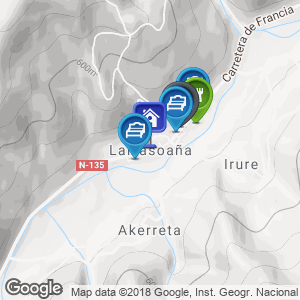