Phrases of the Way of St. James: The best phrases

The Camino de Santiago is an ancient route that begins with the birth of the pilgrimage routes to the tomb of the Apostle Santiago, from the ninth century. The Way of St. James had an unparalleled power of attraction among Christians throughout Europe, becoming one of the most important trade routes of its time, later experienced a decline until the twentieth century, in whose last decades began to take off again in popularity.
The legacy of the Camino de Santiago, treasured for centuries, consists not only of its tangible heritage, such as its cathedrals, pilgrims' hospices or monuments, but also of the oral tradition of its people. A fundamental part of this tradition lives in a huge collection of sayings, proverbs and idioms that are still heard today as we walk along the pilgrimage routes.
The proverbs of the pilgrims are endless, so we have put together a simple selection of expressions full of meaning (some of them are born from historical figures related to the Camino de Santiago). Many of them cannot be understood if we separate them from their time and perhaps it is not the best idea to judge them with today's eyes.

List of the best phrases of the Camino de Santiago

Do you know any more phrases used by pilgrims on the Camino de Santiago?

This list of phrases from the Camino de Santiago is just a fragment of the dormant Jacobean oral tradition; we would not want it to be lost, so we encourage you to contribute any expressions and sayings you know in the comments so we can add them. ¡Buen Camino!
Translated with www.DeepL.com/Translator (free version) 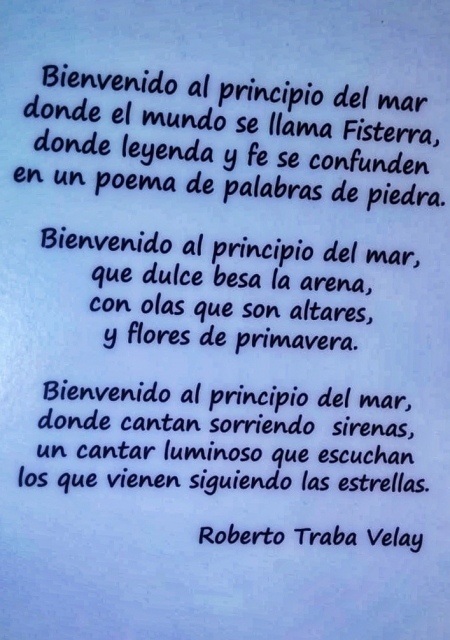 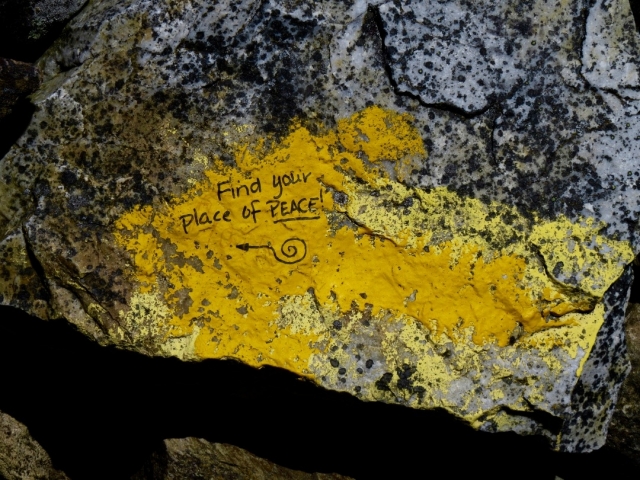