The municipalities are responsible for promoting the Via Regia North 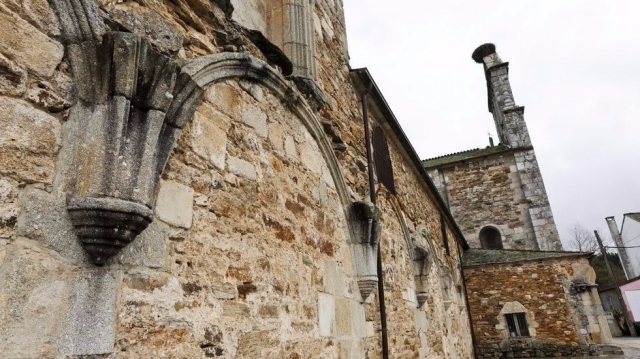 Although this is a route that, for the moment, has not achieved official recognition, called Via Rexia do Norte look like promotion, services and security it will soon be reinforced by the Galician municipalities and Asturian why elapses . Although so far the administration has not decided to make official the route, municipalities know how important it could be a pilgrimage route known and used for the local economy. Via Rexia do Norte, ranging from Abres to Lugo, unites two of the most important at present the Camino de Santiago routes: the Northern Way Primitive Way with.

Affected municipalities already plan to provide the route for pilgrims own services, such as conducting shelters, as well as implementing increased security measures. In fact, as has become clear in a recent meeting at Meira, Vegadeo City Council plans to open a shelter next year. In addition to begin working in the services and security, municipalities continue taking steps to adopt in full the proposal to request the officers of the Milky Rexia do Norte.