Lost pilgrim was rescued in Combarro

The pilgrim contacted previously with emergency teams to report his situation, being rescued soon after by the Civil Protection Service 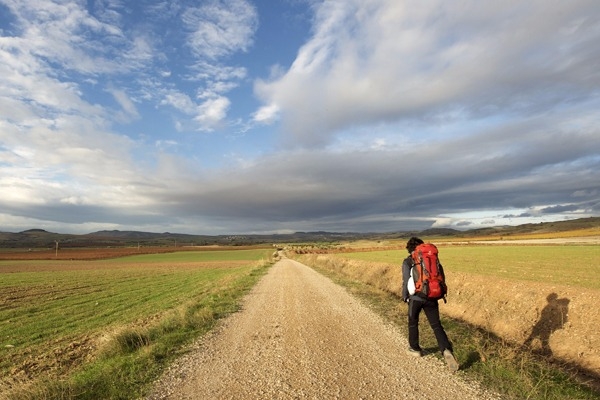 Rescued a pilgrim lost in Combarro

Last Monday night on May 2 a pilgrim was rescued at a crossroads in Teinogueira, in the parish of Combarro.

The pilgrim contacted previously with emergency teams to report his situation. Lost up to Poio, and following the instructions of the Emergency Response Center, the traveler provided his coordinates.

Soon after, the Civil Protection Service of Poio rescued the walker in perfect health, transferring him to a shelter. The pilgrim explained that after an hour and a half walking, he got lost following a path that did not correspond to the one indicated in the itinerary.