The Civil Guard rescues a pilgrim from 65 years in Seville

This neighbor of Lebrija initiated the Camino de Santiago last Tuesday, and heat and dehydration caused his disorientation 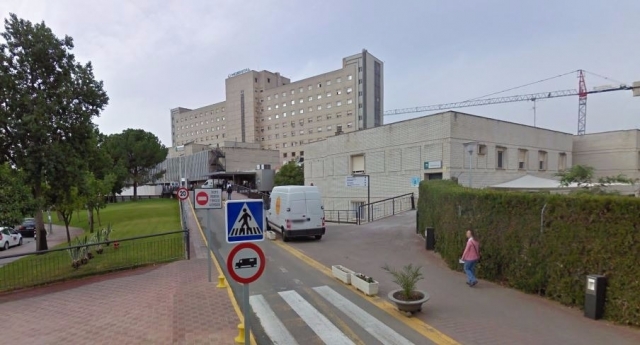 Dehydration played him in yesterday, a trick to a veteran pilgrim performing the pilgrimage route to Santiago in Seville. The Civil Guard in the Sierra Norte and the local police had to act Guillena and rescue a man of 65 years who was lost in a forest road Castilblanco. This neighbor of Lebrija initiated the Camino de Santiago last Tuesday; heat and dehydration caused his disorientation and physical problems that could not cope.

The man called to the emergency room at 18:00 pm, warning that he felt his legs and was dizzy. Six officers of the Civil Guard and police began searching the pilgrim, who was found two hours later in a no passable road, 4 kilometers from Castilblanco. Officers found the 65 year old man lying under the shade of a tree and disoriented. The pilgrim was treated at the Health Center Castilblanco de los Arroyos, but later was transferred to the Hospital Virgen de Valme.