This noble city had an undeniable military importance, as well as economic and cultural, today it still retains its vitality of old. 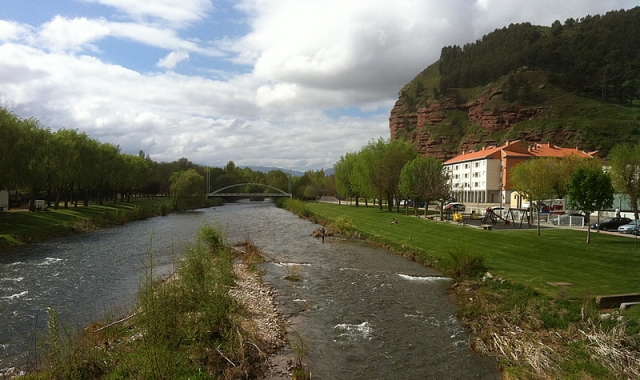 Crossed by the river Najerilla and guarded by various hills, it is surrounded by one of the most rugged and, unspoilt environmental sceneries of La Rioja. Its long history-inhabited during the Old Stone Age and, much later, as a settlement for Celtic tribes-, during the Reconquista the Arabs converted the area into a fortress and stronghold on this Rioja mount. In fact, it was during the Muslim rule when the castle retreat was erected on one of the hills overlooking the town.

After successive confrontations, and now under Christian power the court of Navarre was created, converting it into the capital of the kingdom and the birthplace of kings. Its animated daily activity invites pilgrims to spend the night here and thus they will find several amenities.

Distance from the Camino de Santiago from Nájera

If you are traveling on the Camino de Santiago or are planning to do so soon, you should know that the distance separating Nájera from Santiago de Compostela is 587 kilometers. 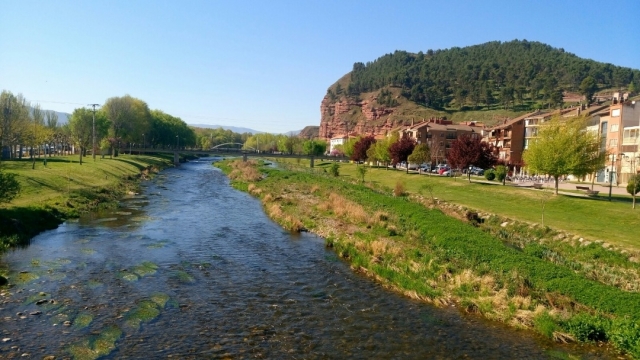 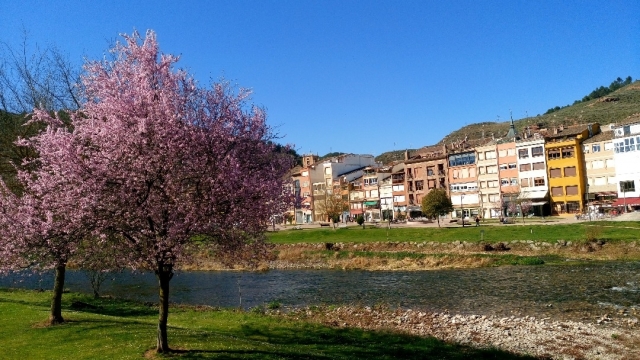 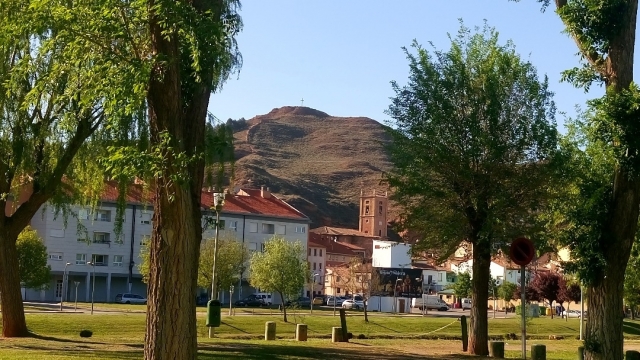 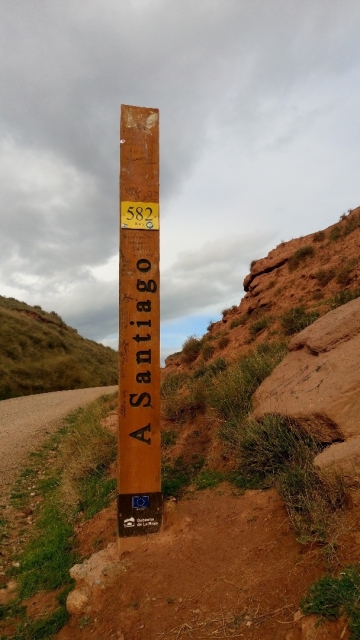 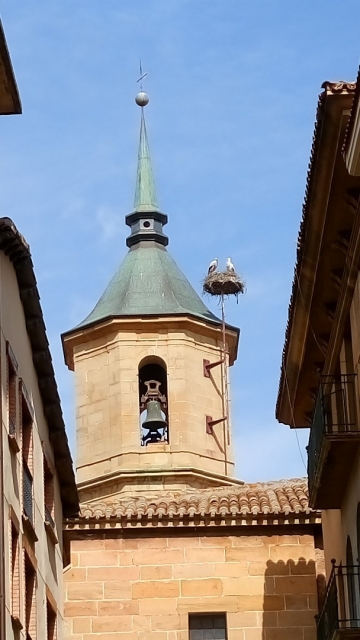 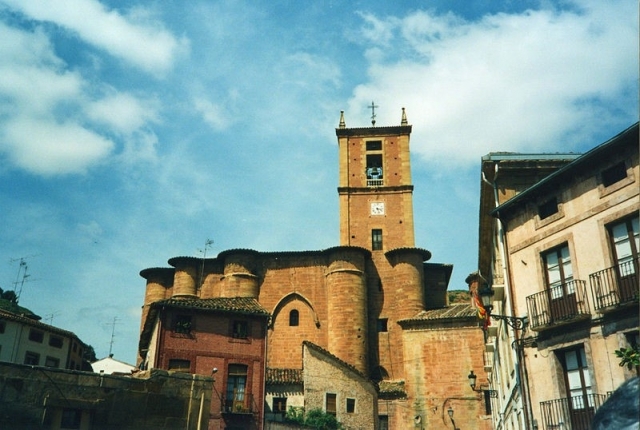 0 0
The weather in Nájera 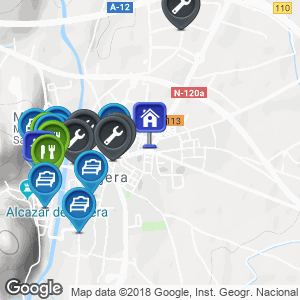