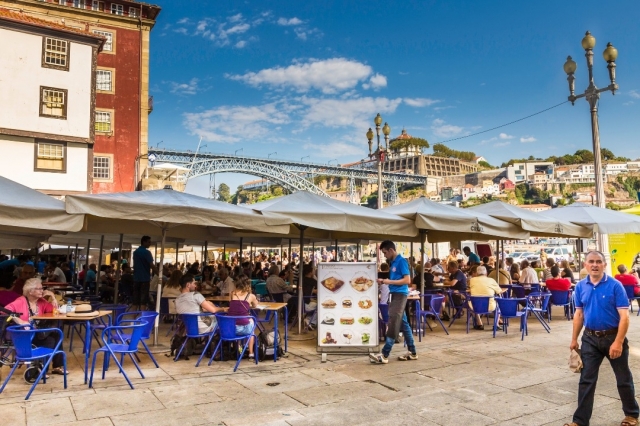 Oporto, being one of the largest cities in Portugal, has countless restaurants and food houses where you can enjoy Portuguese cuisine, as well as the typical dishes of the area. Similarly, one of the areas in which many of them are located is in Ribeira, where you can dine on the banks of the Duero River.

Among the most popular recipes of Porto is cod prepared in different styles and the fashionable gut of Porto, a recipe similar to the fabada and by which the inhabitants of Porto are called “tripeiros”. Another typical food of this area are the francesinhas, which are a kind of sandwich, and soups, which we can find even in the McDonalds.

Also, we must bear in mind that unlike Spain, in Portugal you eat about 13 in the afternoon and have dinner at 20 in the afternoon. There are some restaurants that even close their doors at 9pm.

The weather in Oporto 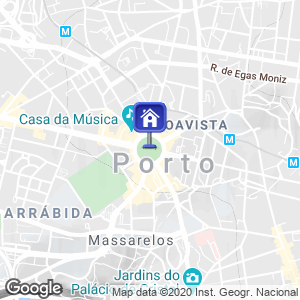