At the end of the Camino de Santiago, take us to the important city of Santiago de Compostela, where we present you some of our favourite places 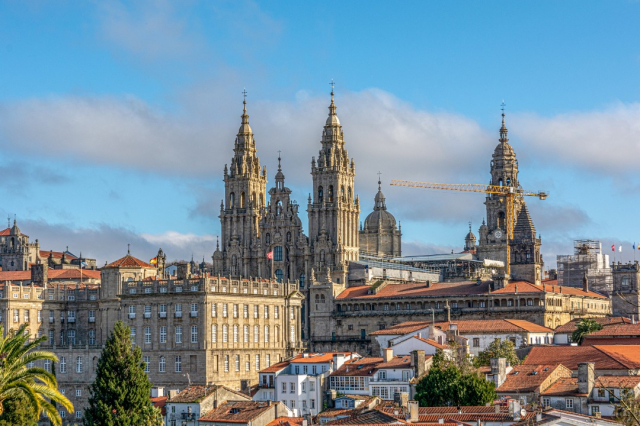 Some of the most spectacular corners of Santiago de Compostela

The Camino de Santiago is one of the great opportunities in life to discover unique corners of Spain. And although it is made up of all kinds of routes, its final destination is in Santiago de Compostela, where pilgrims not only end their journey, but where a new adventure begins. After all, we are in front of the capital of Galicia, so it presents us with all kinds of activities, both hotel and cultural.

A visit to such a spectacular city is worth taking it easy, observing each of the points that mark the history and discovering the secrets of this wonderful city that ends the Way. If you are looking for a tour of the historic centre or wish to discover some of the city's highlights, today we are going to introduce you to some of our favourite spots in Santiago de Compostela. 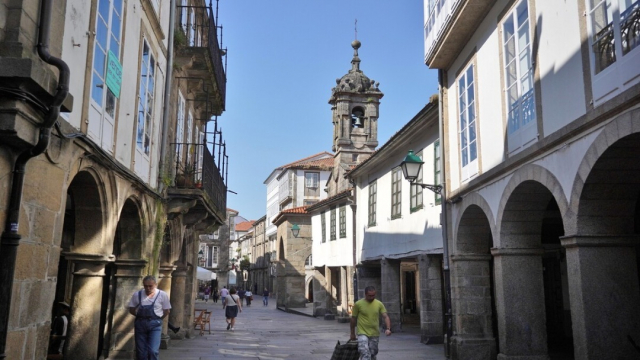 Located in the heart of the historical centre of the city, we are presented with Rúa Nova. It is one of the most emblematic streets of Santiago de Compostela and it received its characteristic name in the 12th century. In this street you can find the characteristic arcades where a street market with all kinds of clothes is held every day and which combines perfectly with the shops distributed around the place. 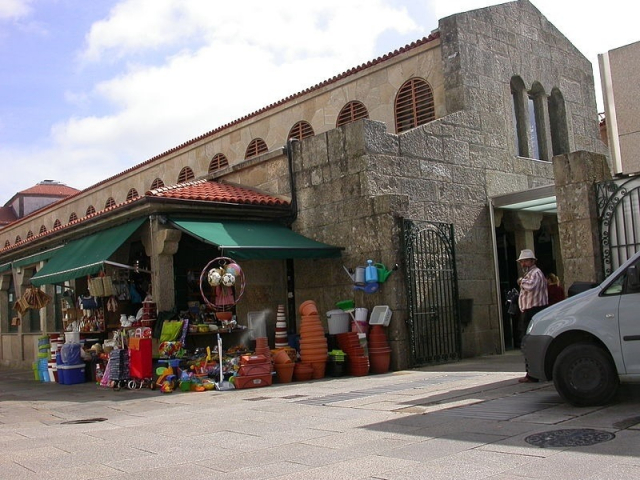 Although its history dates back to the 20th century, in the mid-1950s, the group of buildings in the area has a medieval appearance. It is one of the most outstanding places to buy all kinds of fresh and typical products of the area. In addition, it has up to eight naves and two heights, which can be accessed by both locals and visitors. 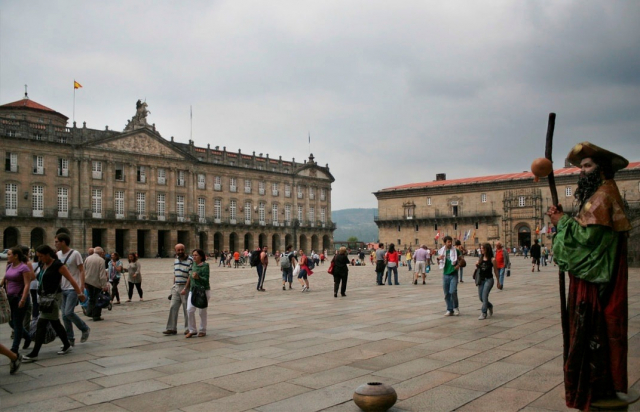 If we are talking about one of the most striking points of the place and one that manages to attract as many people as possible, then the Plaza del Obradoiro deserves a special mention. It is a quadrilateral perfectly surrounded by some of the most important spaces of the place. After all, there is the Cathedral, the Rajoy Palace, the seat of the Xunta General de Galicia and, finally, the Colegio de San Jerónimo. A place where people from all over the world come to laugh, share experiences and enjoy the kilometre zero of the Camino de Santiago.

Located in the western part of the Cathedral of Santiago, the Portico de la Gloria is presented. It is one of the greatest symbols in the history of the Cathedral itself and even of the Way. Of Romanesque style, it was sculpted in the 12th century by Master Mateo, who took, together with his team, approximately 20 years to finish it. And although the original Portico is not the one that can be seen today in the Cathedral, the current result is the result of the restoration that was carried out to be able to appreciate the original sculptures of this great work. 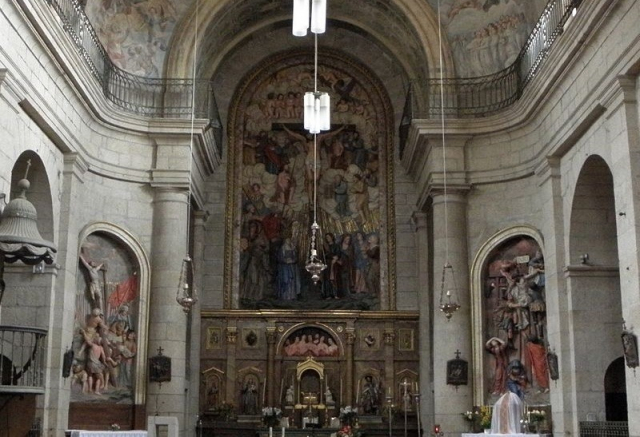 Its position is unique and it is located in the central area of Santiago de Compostela. It is a temple paid for by the Cofradía General de Ánimas, founded in 1655 and built to replace a hospital and a seminary that were located in the same place. Although it is not located in the historical centre, this building, built between 1784 and 1788, receives thousands of visitors every year thanks to its great historical value. 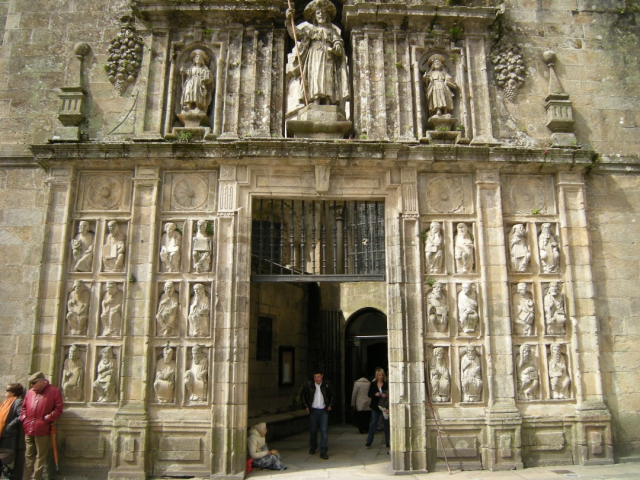 With access from the Plaza de A Quintana, it was formerly known as the Gate of Forgiveness because of the symbolic value it has when crossed. Although it is not the only access to the Cathedral, it is the one that most attracts the attention of tourists, both because of its legend and its history. In fact, its great beauty lies in a series of figures that represent the different stages of the Apostle Santiago and because it is the only open access when it is a Holy Year, an event that can take up to 10 years to occur. 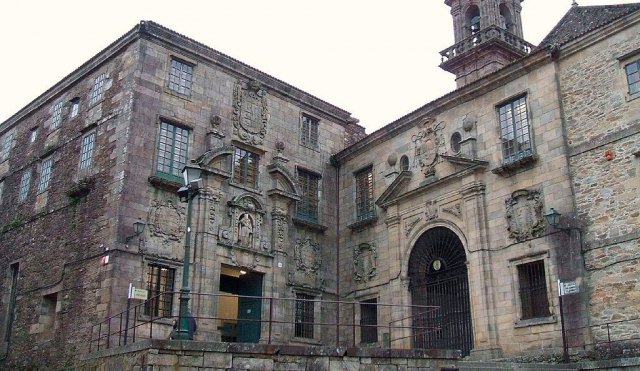 Founded in 1977, this is a very important area of the historic city. In it, we find not only temporary exhibitions of different themes, but the museum presents all kinds of representations related to the Galician culture. You will be able to see bagpipes, horreos and even an imposing helicoidal staircase made by Domingo de Andrade that gives a touch of mysticism and charm to the place.