Oviedo will be part of the Bureau of Camino Primitivo 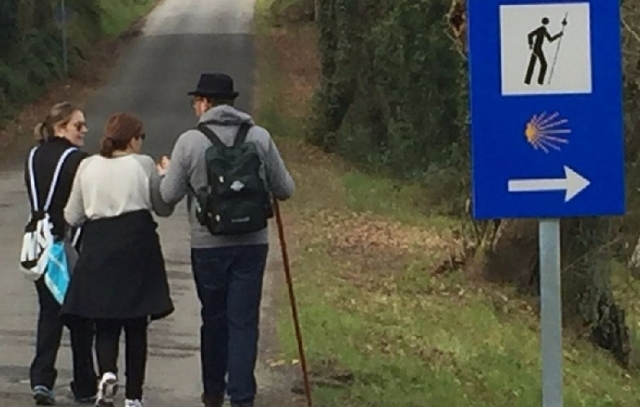 The creation of this "table" was a decision taken in 1996 at a meeting of mayors of municipalities through which runs the Camino Primitivo held in Tineo, whose aim was to highlight the Road between Oviedo and Santiago. Interestingly the capital of Asturias had not yet voted in the accession to the Mesa del Camino Primitivo. The incorporation of the City of Oviedo was recently approved in full, and add strength to this organization in missing important additions of outstanding municipalities through which the route passes, as Lugo and Guntín, although in the Galician province itself is no representation of other municipalities like Baleira and a Fonsagrada.