"In many places in Andalusia, especially under the asphalt, there were ancient Roman roads that have disappeared" 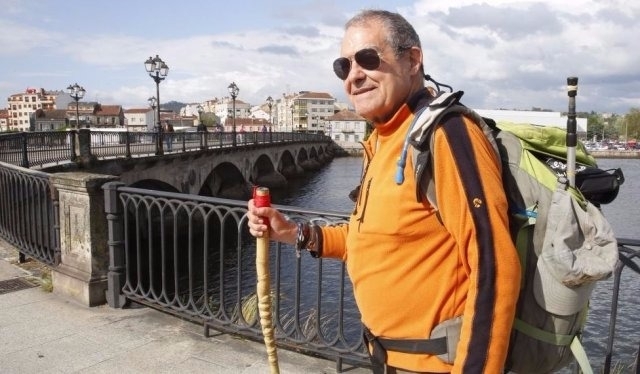 In our recent chat with Pedro Antonio Peña, one of the expert pilgrims of the Camino de Santiago, with 57 sealed Compostelas, there has been time to talk about one of the controversies that, at present, is affecting the Jacobean routes. Works and adaptations at different points along the Camino. While some of them are really respectful with the historical paths, we have known cases where clearly the historical and heritage legacy has been destroyed.

In fact, Pedro Antonio believes that, in some situations, "they are detroying the Camino" and he cites specific cases that knows firsthand:

In some case, they would do a refinery and intended destroy an old Roman road. In many places in Andalusia, especially under the asphalt there were Roman roads that were ancient roads and have disappeared. And Fomento has done nothing ... All these are terrible things, and they are missing the old roads. - Pedro Antonio Peña

However, Pedro Antonio is not against all works and improvements that administrations made in the Jacobean routes, "whenever recovering real glens, unappropriated, cattle trails ... that's all perfect, that's fine."

A part of the works on the roads and improvements on many routes, especially the busiest, Pedro Antonio also made less those early years of pilgrimage, where the Camino was much less crowded and the relationship between pilgrims and townsfolk was much more nearby. "This is totally lost," confesses this walker veteran, who remembers a curious, though illuminating anecdote. 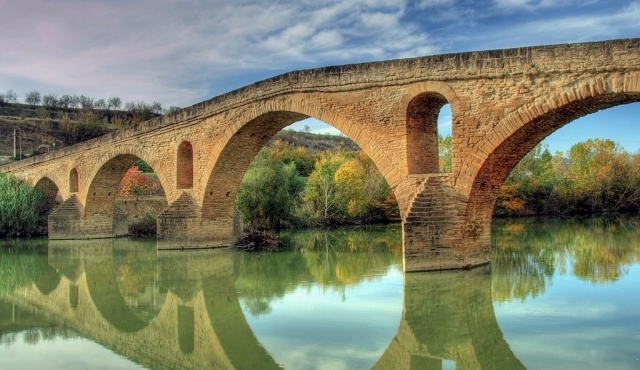 Walking the Via de la Plata in '95, the first time he did, came to Venta Quemada and some friendly residents invited him to go to their home, giving him food and drink, and even "they gave me a piece of omelet" recalls Pedro Antonio. However, 3 or 4 years later, those same people, they will not open the door, despite knowing they were actually in the house. The reason is simple, the number of people. According to Pedro Antonio, who later was able to speak with the owner and remind him who he was, he was told that today 20 or 30 a day pilgrims asked him for water or they got on their property without permission. The number of pilgrims had multiplied exponentially.

"On the Via de la Plata, when I started at 95 and finished at 96, by statistics that then I consulted, arrived 50 pilgrims in a year", assures Pedro Antonio, "see a pilgrim was unexpected for people, and they received you and welcomed you. " El Camino was something much closer to the inhabitants of different peoples:

The welcome of the people, town halls that housed you ... I slept in old towns of Extremadura schools, many times. And they invited you to dinner at home. - Pedro Antonio Peña

And despite all of this is lost, the fact is that Pedro Antonio continues to do the Camino for the great experiences that it brings, in addition to the wonderful towns and landscapes he see. In fact, the man of the 57 Compostelas doesn't doubt recommending one of his favorite "at the time of the French, I loved Puente la Reina".