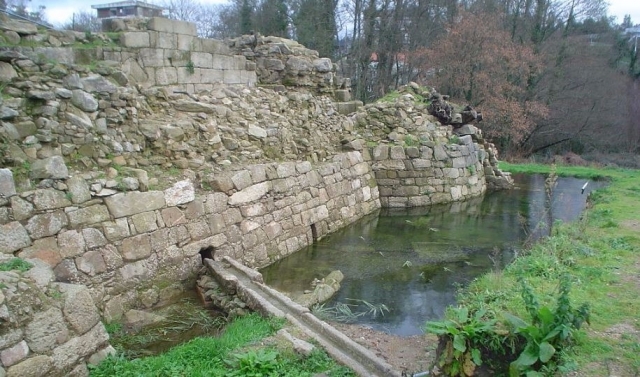 The Castillo de la Rocha Forte has, according to Carlos Delgado, one of the founders of A Rocha Forte Cultural Association, the recognition it deserves. A shame, because they have made efforts in recent years but, for different reasons, it seems that the work has been half-hearted. "There is still much to be done," says Carlos, although it certainly has invested a lot of money, "remains the great unknown of Santiago". Carlos Delgado claims that the ruins are not kept, and today the vast majority are covered by weeds. A totally neglected state collides with the success achieved in 2012 guided visits Castle. From a time now visits are no longer performed, something that the association hopes to soon solution with compostelano Town Planning.

The A Rocha Forte Cultural Association managed to modify the route of the Portuguese Way to pass its path near the ruins of A Rocha Forte, but warns that currently lack the sign indicating the presence of the medieval castle 200 meters. However, it recognizes that in its present state many pilgrims may be discontented this little detour to look at the present ruins, "if they go, they will see more weeds than ruins, and on top is closed." Carlos Delgado says it is not a question of money, it indicates that many are willing to work selflessly.