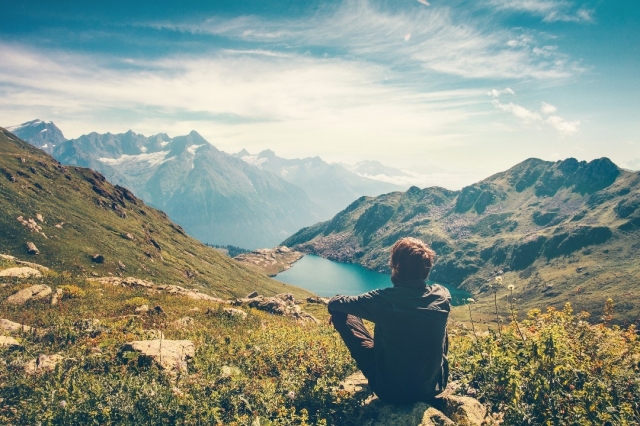 2016, a year to remember on the Camino de Santiago

The Camino de Santiago closes 2016 in the best way possible; We already have the official data from last year, which closes with 278,041 pilgrims who have sealed their compostela in Santiago, a figure that already became an absolute record last November - since records have been kept of the Ruta Jacobea-. It is also the first time that a non-holy year is placed as the referent of influx of pilgrims, since we are half way between a Holy Year Jacobean (2010) and another (2021). Of this success, the French Way continues to take the best part, with 63.4% of pilgrims who choose it, followed by the Portuguese Way, which rises with 18.7%, followed by the Northern Way, with a distant 6 , 2% of the total.

If the growth of the Camino de Santiago was constant in recent years, in 2016 it has increased its pace by 6% compared to the previous year; What is the impressive peak of the Jacobean Route? Among other things, the celebration of the Year of Mercy convened by Pope Francis I, who has kept the Holy Door of the Cathedral of Santiago de Compostela open for almost a year, seems to have attracted more pilgrims than usual.

On the other hand, the success of 2016 can also be explained by the increase in the number of foreign pilgrims, which has stood at 55% of the total (exceeding the percentage of Spanish pilgrims since 2012). Among this 55% of pilgrims we find citizens from up to 147 different countries, where the Italians, Germans, Americans and Portuguese are the most numerous. Several phenomena abroad around the Camino de Santiago, such as the success of several bestsellers, the success of the Xunta in the tourist promotion of the route or even a South Korean reality show, have managed to attract more than 150,000 international pilgrims.

2017, even with the Holy Door of the cathedral already closed, augurs very good numbers, mainly supported in the commented success of the Way between the foreign pilgrims and of Galicia like outstanding tourist destination. However, the great challenge on the horizon is found in 2021, with the celebration of the Holy Year Jacobean, which intends to overcome by far the current figures of pilgrims to Santiago. This is a key moment for the public and private institutions are already preparing, allocating large amounts of resources for the rehabilitation and construction of infrastructure or road signaling.