Religious tourism on the Camino de Santiago: its spiritual dimension

Many are the pilgrims who start the Camino de Santiago with religious reasons, either out of personal devotion, to fulfill a promise or vow, or as penance for their sins 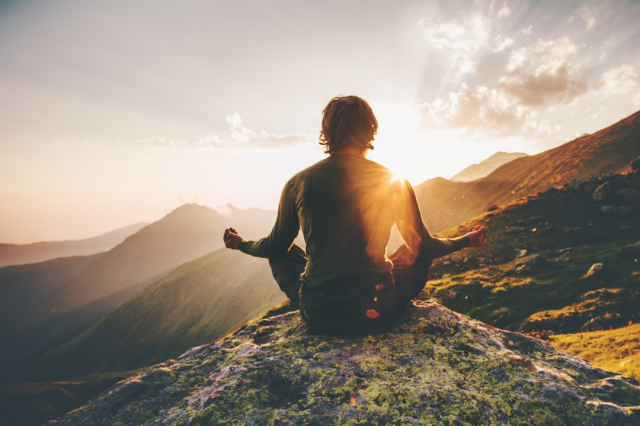 Currently there is a large number of sanctuaries, temples and churches of a religious scope that receive hundreds of people every year. Santiago de Compostela is, along with Rome and Jerusalem, one of the great centers of Christian pilgrimage since medieval times.

Many and very diverse are the reasons that lead thousands of pilgrims to make the pilgrimage to Santiago every year. The spiritual component is one of the reasons that leads hikers to start this great adventure. It is true that most pilgrims have experienced how this experience has changed their way of life. Pilgrims who make the Camino for religious tourism are advised to prepare physically and spiritually.

Within this type of pilgrimage, travelers who made the Camino could do so for various purposes, out of personal devotion, to fulfill a promise or vow, or as penance for their sins. To this day, the arguments of conversion, change of life and rethinking of the very existence that the pilgrimage to Santiago has had since the Middle Ages have not been lost.

The places of worship most acclaimed by pilgrims

Religious tourism represents a growing type of tourism market. The main destinations are important places of devotion and pilgrimage. Religious tourism includes tourist activities linked to religious practices in places with religious significance. Here we detail a series of places of worship and essential monuments for pilgrims: 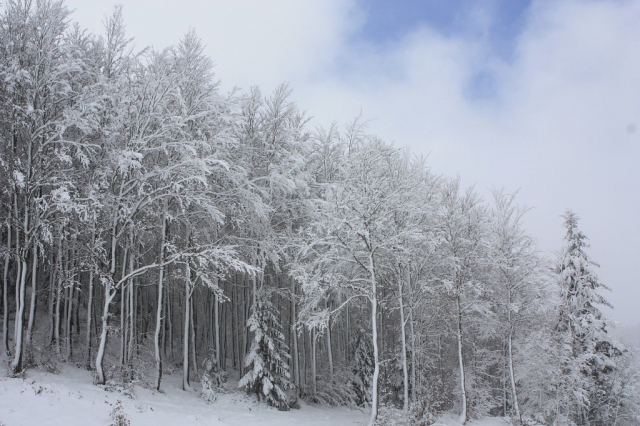 The Calixtino Codex places the Port of Somport as one of the three most important hospitals for pilgrims on the Jacobean route. As the Codex quotes: "The three columns that the Lord established in this world to support the pilgrims." These three hospitals are that of Jerusalem in the Holy Land, that of Mont Joux, in the Alps (on the way to Rome), and finally the port of Somport del Alto Aragón, on the way to the city of Santiago de Compostela. 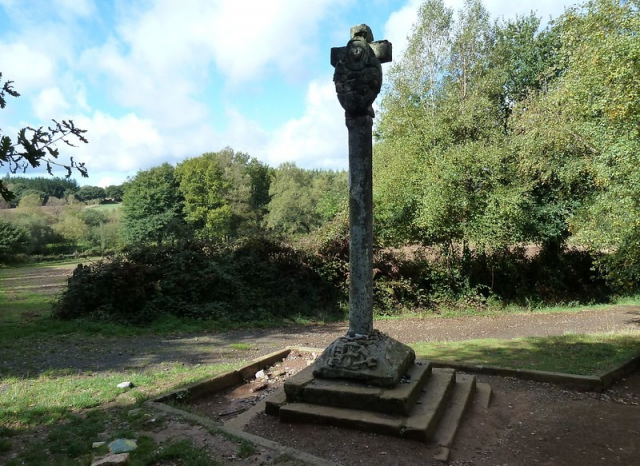 The cruisers were in charge of guiding the pilgrims before the appearance of the yellow arrows. The Lameiros Cruise dating from the 17th century and located in Ligonde, is decorated with sculptures and stone messages. At its base it has coiled serpents, skulls and sculptures related to symbols of the crucifixion of Christ. Furthermore, in 820 the battle between the Christian troops and the army of Almanzor took place in the nearby hills. 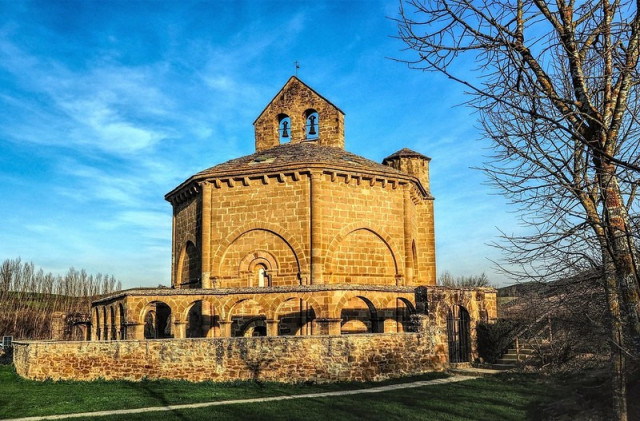 Romanesque church with an octagonal plan that was created in the 12th century. It is surrounded by a gallery of semicircular arches on double columns. One peculiarity is that it has the same number of steps as the staircase of the Cathedral of Santiago. This church is a replica of the octagonal enclosure of the Temple of Solomon (Jerusalem). The Order of the Temple was born in the Temple of Solomon in 1128, due to a papal edict that assigned warrior monks the protection of the roads that led to the Holy Land. 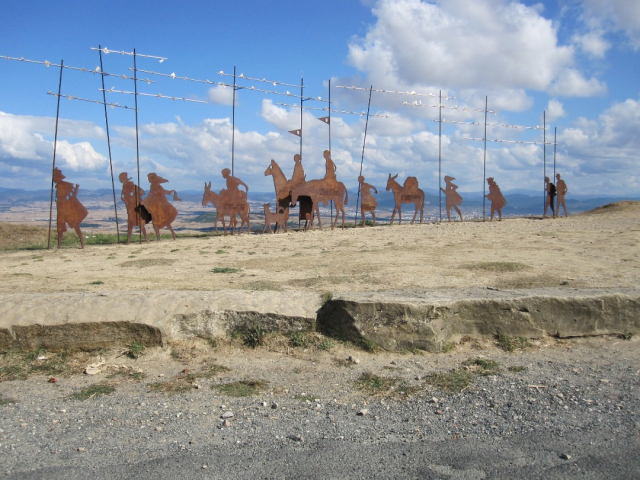 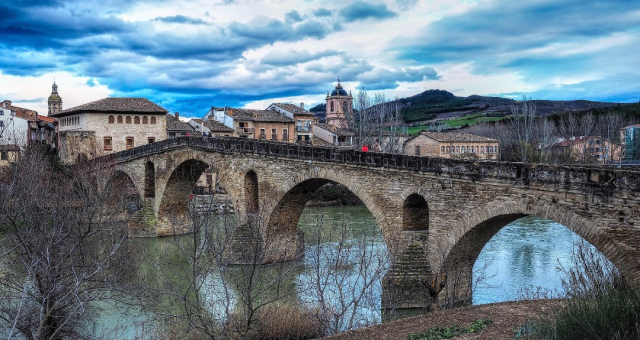 It was built in the 11th century by Sancho el Mayor in commemoration of his wife. The reason for its construction was to save the riverbed. The pilgrims used to worship in this place the Christ of the Crucifix. 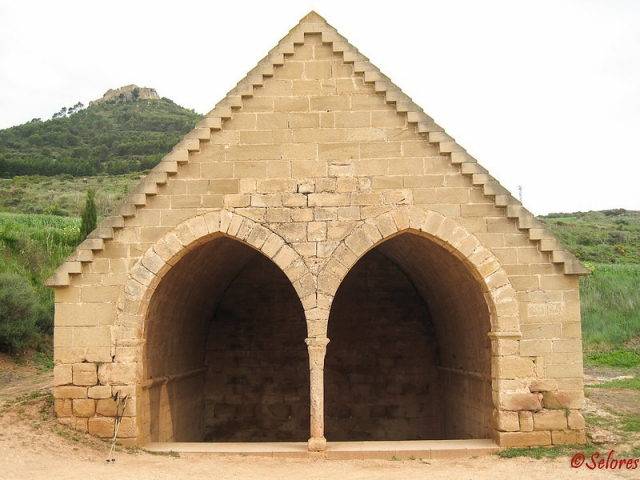 Also known as Fuente de los Moros, it was an old cistern from the 13th century built to relieve the fatigue of pilgrims in times of heat. However, as it posed a danger to animals, it was closed until 1991, and from there it was restored and opened to the public. 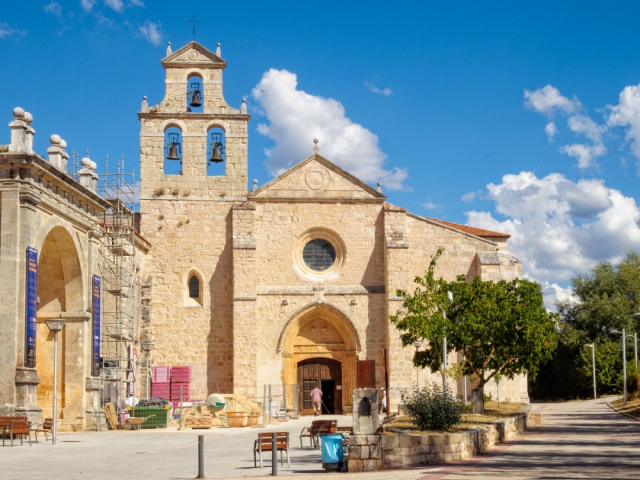 It is a Romanesque sanctuary that is located on the French Way. In the Middle Ages this route crossed the nave of the church. In the nave there is a capital that represents the Miracle of Light twice a year, a message to pagans and believers that still hides unsolved mysteries. 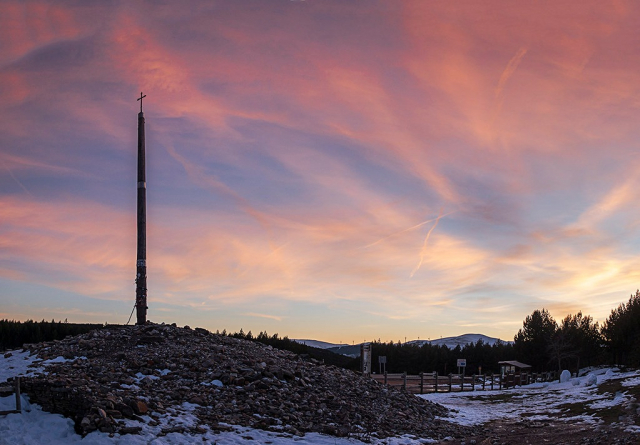 The Cruz de Ferro is a stone altar found on Mount Irago. It is crowned with a wooden post and a small metal cross. It is thought that it was a funerary monument where deceased pilgrims were buried in the mountain pass. 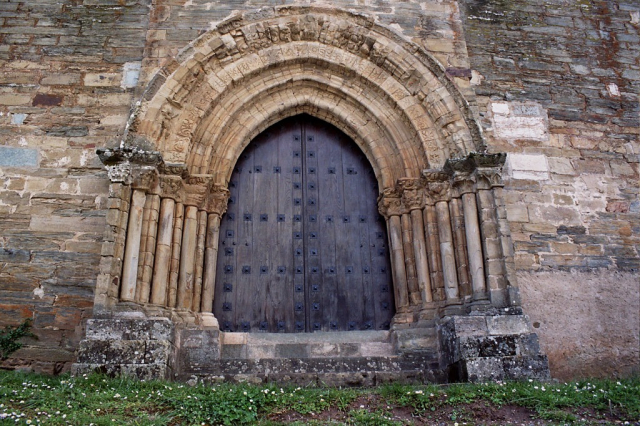 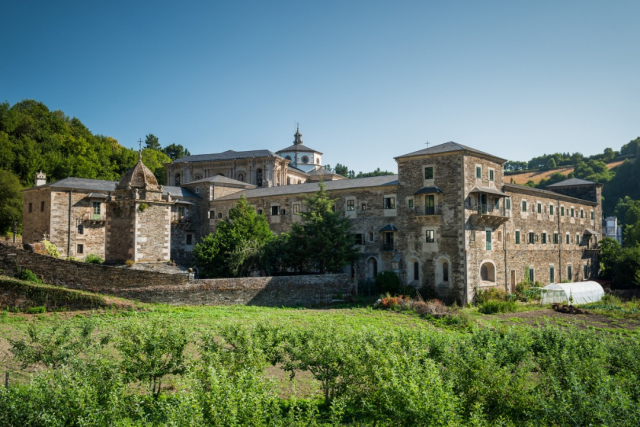 It belongs to the oldest Benedictine monasteries in Spain. Here appeared the abbot Virila, a monk who spent three centuries in ecstasy on an astral journey.