This small hamlet has an average population of just 18 inhabitants, however, it is seen as one of the great landmarks on the French route and as a popular meeting point for many pilgrims. 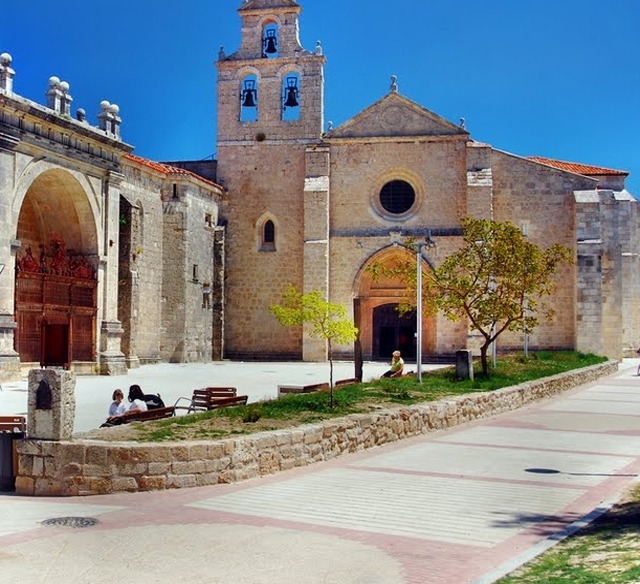 The saint that shares its name, the disciple of Saint Domingo de la Calzada, builder and protector of the ancient route, managed to erect a small church and an important refuge for pilgrims which gave them shelter after the difficult climb up the inhospitable Montes de Oca. Today the quiet place is revived with the presence of pilgrims.

It is possible to visit the archaeological site of Atapuerca through a special promotion aimed at pilgrims. Every day (except Mondays), a bus collects visitors in town and takes them to the site. On presenting the credential, the price is 5 euros. At the end of the tour the bus returns the pilgrims to the collection point. For more information and reservations (+34) 902 024 246 | (+34) 947 421 000 | reservasatapuerca@fundacionatapuerca.es

If you are traveling on the Camino de Santiago or are planning to do so soon, you should know that the distance separating San Juan de Ortega from Santiago de Compostela is 519 kilometers. 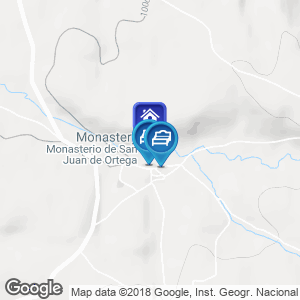