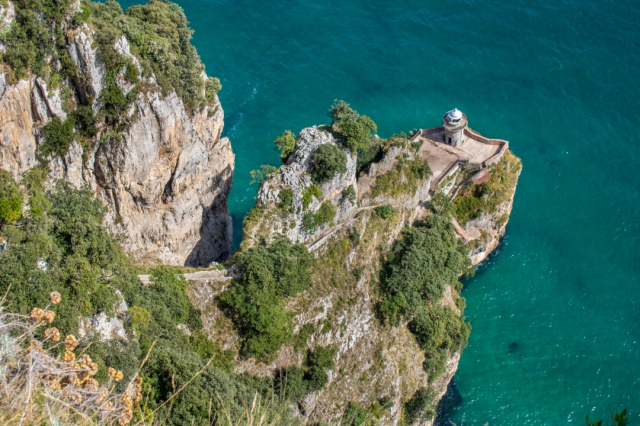 Santander is one of the most important arrival points on the Northern Way. In the eastern part of Cantabria, and about 50 kilometers from the capital, is the coastal town of Santoña, a municipality popularly known for its wide beaches and for being surrounded almost entirely by the sea. However, it is also known for having one of the most beautiful lighthouses in Spain. The Faro del Caballo, located on Mount Buciero, is one of the most iconic places in the town for having views impossible to forget.

Descending more than 700 steps is the coin you have to pay to witness one of the most privileged views of the Cantabrian Sea. Although at first glance the steps may seem somewhat dangerous, the truth is that there are a series of handrails and ropes installed that make the tour much safer. The effort will be worth it, since one of the things that makes Faro del Caballo unique is its surroundings. Between steep cliffs and crystal clear waters, we discover one of the best corners of the national territory.

The Faro del Caballo lighthouse in Santoña is one of the most beautiful tourist attractions in Spain.

The Faro del Caballo de Santoña lighthouse began to point the way for navigators in 1863, but has not been in operation since 1993. Although it was completely abandoned for two decades, it is now one of the busiest destinations in the country. In 2013 the 763 stairs were rebuilt to turn this place into one of the most beautiful tourist attractions of the town and one of the best hiking routes in Cantabria.

To access the Faro del Caballo can be achieved through different routes: by sea or by land. In case of opting for the first option, there is a boat trip that runs through some of the most interesting places of the town. But if we want to reach the lighthouse, we have to do it by kayak with a guide. If we decide to go on foot, there is a route of easy access very well signposted that begins from the street of the Mount and has approximately 7.5 kilometers round trip. 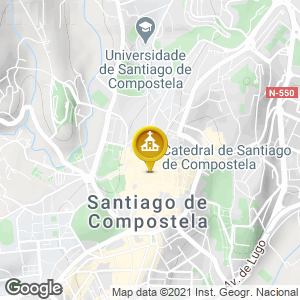