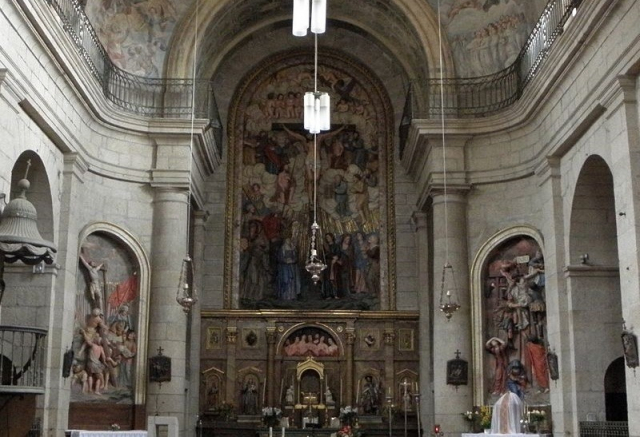 Located in the downtown area of ​​Santiago de Compostela, capital of Galicia, is the chapel of the General Brotherhood of Ánimas, popularly known as Capilla de Ánimas. It is a temple supported by this brotherhood, founded in 1655, and was built to replace a hospital and a seminary that were located in the same location. It currently belongs to the monuments that UNESCO included as associated elements in its extension of the Camino de Santiago in 2015 and is also on the list of the most important monuments located in the Galician capital.

A simple monument but with a unique interior

Although it is not located in the historic center of Santiago, this building, built between 1784 and 1788, receives thousands of visitors every year thanks to its historical value as well as its architectural structure. It was built according to the plans of Miguel Ferro Caaveiro, on a rectangular floor plan with a single nave like other buildings of the time, despite the fact that it is a much simpler work than other monuments in the city of Compostela. Its façade is neoclassical in which the representation of the souls in purgatory stands out, located in the center of its main door.

Although its façade is simpler than other buildings, inside the Chapel of the Souls has different altarpieces that attract a lot of attention. There are a total of 9 altarpieces that were designed in the 19th century in this chapel, although originally there were going to be 13 to complete the work. Of the currently available altarpieces we can see represented in them the passion, death and resurrection of Jesus Christ. 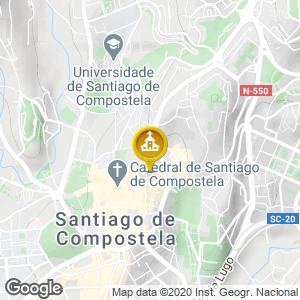