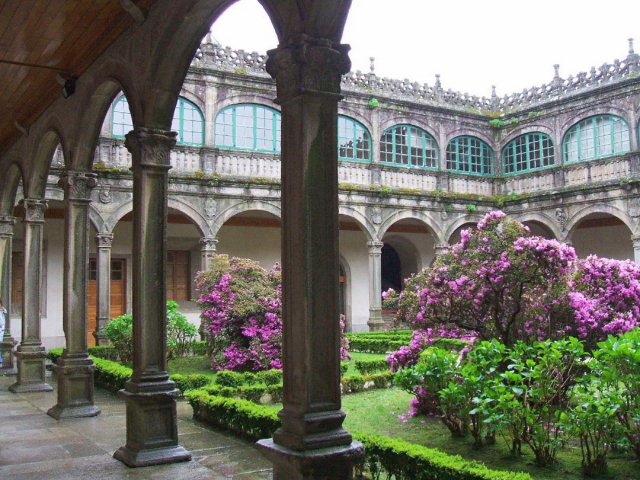 For centuries Santiago de Compostela has been more than just a city. Inside the majestic facade of the cathedral are the remains of the apostle, and for over a thousand years, the place has become the end point of the Camino de Santiago. With a walk that can start from different Spanish communities, the Galician capital is the most important and representative enclave of the whole Jacobean phenomenon.

The imposing medieval city, however, has much more to offer. There are a number of corners that lend wonderful experiences in terms of history. The Colegio Fonseca, also known by other names such as Pazo de Fonseca, Palacio de Fonseca or Colegio de Santiago Alfeo, is a building that has so many denominations for having offered diverse utilities over time.

Fonseca College was founded and ordered to be built in the 16th century by Archbishop Alonso III de Fonseca. The ecclesiastic, bishop, patron of the arts and man of worship, used much of the space of his old family mansion to erect a purely Renaissance style building, and later became part of the University of Compostela.

Alonso de Fonseca was responsible for promoting both economically and culturally the University of Santiago de Compostela, and today it is considered one of the oldest faculties in the world and with more tradition in Galicia. 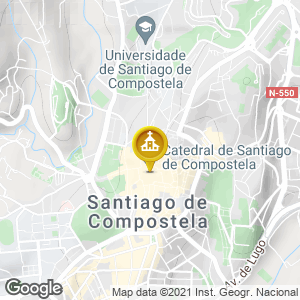