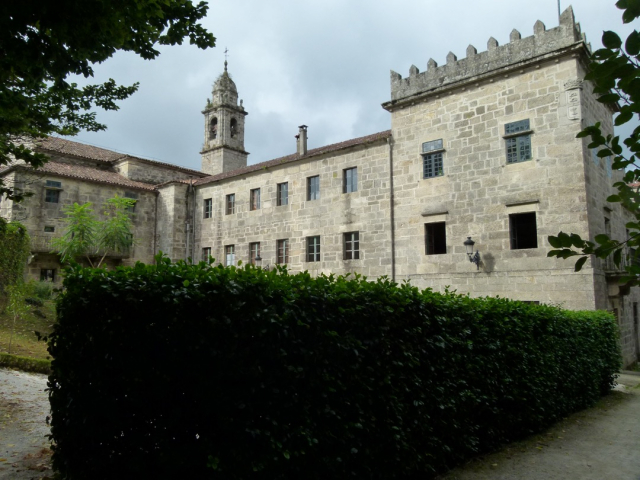 Santiago de Compostela is the goal for all those pilgrims who begin their journey on the Camino de Santiago and seek to reach Galicia. Once there, there are some obligatory visits, such as the Cathedral of Santiago, but also others that may be less known but no less important. We are talking about the Pazo de San Lorenzo de Trasouto, a 13th century building that is well worth visiting.

A historic monastery near Santiago Cathedral

The history of this monastery, today known as Pazo de San Lorenzo, begins approximately in the year 1200, when the bishop of Zamora decided to return to the land of his birth, Galicia, to retire in peace and quiet. Thus, the first buildings began to be erected beyond the walled area of Santiago, among which the Church of San Lorenzo de Trasouto stands out.

For years, the pazo was occupied by the Franciscans and later, in the 19th century, it became the property and home of the Counts of Altamira, although they lived with the Franciscans for a time. Nowadays, it is used as a hotel complex for the celebration of different events.

As we have already mentioned, in the Pazo de San Lorenzo we can find a church with a Latin cross floor plan, numerous residential rooms, a large dining room, an incredible cloister and gardens of more than 40,000 square metres that surround the facilities.

Although the architectural complex as a whole is impressive, the cloister is usually one of the most popular places with visitors. Here we can find a boxwood hedge, converted into a work of geometric gardening that contains different drawings. A place worth visiting when you come to Santiago. 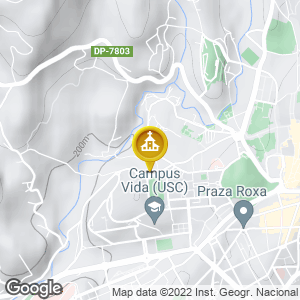