40 days and 1000km. The film picks up with love and excitement the journey of some pilgrims who will travel from El Camino del Norte, through the Picos de Europa until reaching their destination: Santiago. 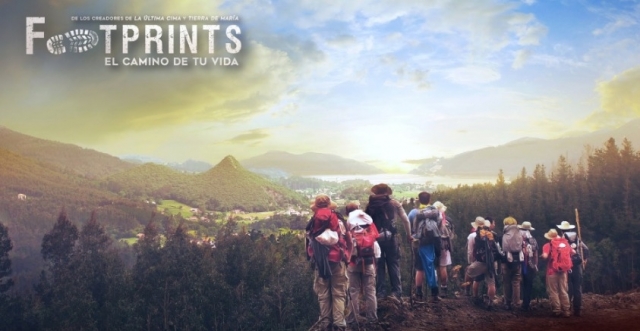 The Camino de Santiago breaks down barriers, something we already knew, but also has been reflected in the film Footprints: El Camino de tu Vida; a tape about the Jacobean route by a group of young people from the desert of Arizona.

For 40 days and 1,000 km, viewers will accompany these guys on a trip covering routes like the North Way, the route Lebaniega or the Primitive Way through places of great beauty as the Picos de Europa.

The film producer, INFINITO +1 reports that Footprints: El Camino de tu Vida is distributed on demand, in which viewers take the initiative to request the premiere in cinemas in the city, through the Internet. With this type of model, other films from INFINITO +1 have reach the goal to be distributed in networks as known as NETFLIX.

In addition, Footprints: El Camino de tu Vida will donate part of the takings to Cáritas in order to help people with mobility problems. You can see the trailer for the movie here. 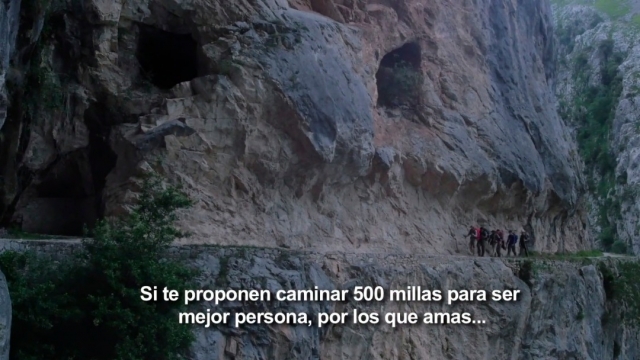