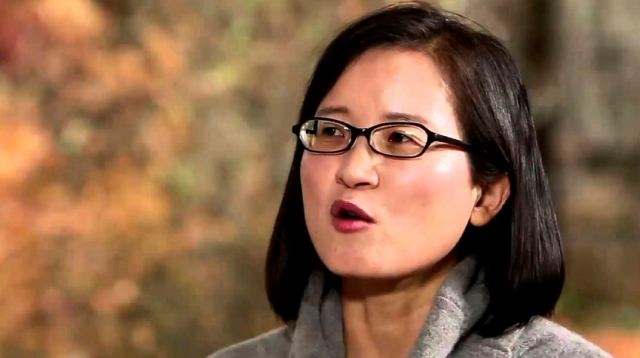 The South Korean writer Kim Nam Hee will receive the V Aymeric Picaud Award, in recognition of his work to spread the phenomenon of the Camino de Santiago in his country of origin, South Korea. The next 17th major, at the Santo Domingo de la Calzada Parador (La Rioja), will take place the award ceremony, awarded by the League of Journalists of the Camino de Santiago (a group related to the French Way).

The work 'The journey of a woman alone' (2006) by Kim Nam Hee, written as a result of traveling the Camino de Santiago in 2004 has been tremendously influential in the Asian country, selling more than 50,000 copies and with a reality included in 2013. The impact of the work has been key in that the number of South Korean pilgrims who have crossed half the world to travel the Camino (most do it in the winter months), has multiplied in recent years, reaching several thousands each season. The writer has already received special recognition from the Xunta de Galicia at the Embassy of Spain in Seoul for her important contribution to South Korean tourism on the Camino de Santiago.

The Prize remembers with its denomination the cleric Aymeric Picaud, considered as the author of the first pilgrimage guide to Santiago, 'Liber Peregrinationis', published in the 12th century. The prize does not have an economic endowment, however the winner gets a facsimile copy of the Calixtino Codex; The election of the winner is decided by a jury composed of representatives of the Journalists League of the Camino de Santiago.