The Torres Way: from Salamanca to Santiago de Compostela

Find out all about the Camino Torres, a pilgrimage route between Spain and Portugal created by an 18th century professor 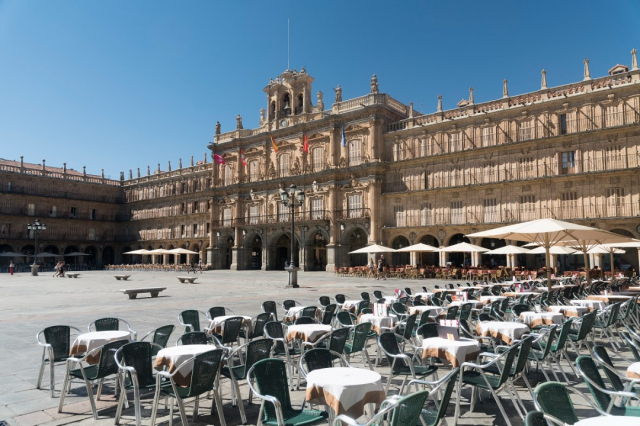 What is the Torres Way?

The Torres Way is one of the most original Jacobean routes, which starts from Salamanca to Santiago de Compostela, but goes through the north of Portugal.

This route has its origins in the journey made by Don Diego de Torres Villarroel, a writer and professor of Mathematics at the University of Salamanca in 1737, the person after whom this route is named.

Don Diego had been exiled in Portugal some years before, so he knew this country like the back of his hand. It was for this very reason that he decided to undertake his pilgrimage to Santiago through this country and not via the Vía de la Plata.

Stages of the Torres Way

The Camino Torres from Salamanca to Santiago de Compostela has a distance of 570 km, divided into 23 stages, which is a distance to take into account, especially if you are an inexperienced pilgrim. 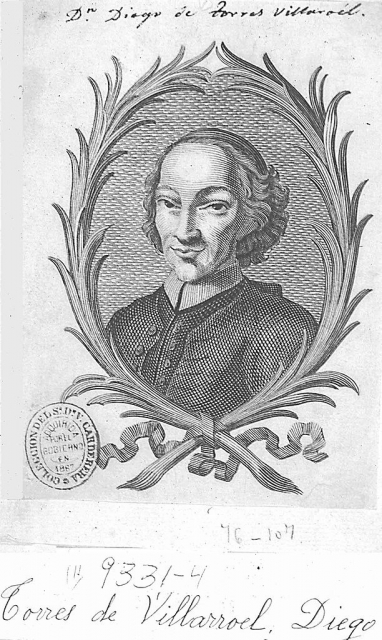 Why choose the Torres Way to do the Way of St. James?

This route passes through cities of great historical importance, some of them listed as World Heritage Sites by UNESCO. You can visit places such as Salamanca, Ciudad Rodrigo, Guimarães, Braga, Tui, Pontevedra and of course Santiago de Compostela.

This itinerary also crosses important routes in the history of Spain and Portugal, set in very attractive natural surroundings such as the Cañada Real de Extremadura or the Roman Route XIX of the Antonine Itinerary, as well as the Portuguese Way of Saint James.