The toughest experiences and routes on the Camino de Santiago

It is not always a simple experience and the Camino de Santiago has no problems to test on several occasions ... what have been the toughest experiences or routes of our community? 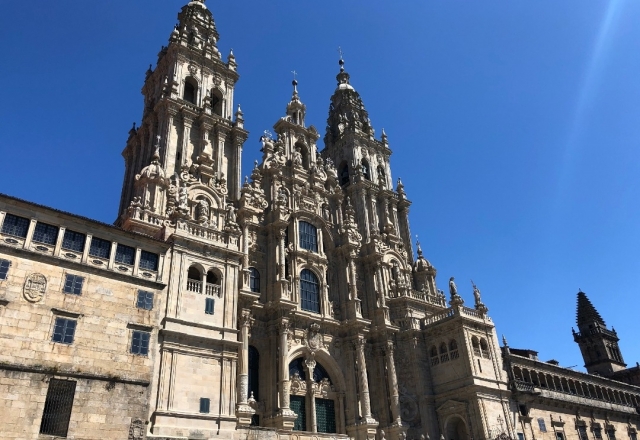 The Camino de Santiago is an experience that is enjoyed, which is filled when you finally get to the Cathedral of Santiago de Compostela, but at the same time it is an adventure that allows us to try on several occasions. And I will do it for very different reasons: each pilgrim will live a unique experience and will have some or other difficulties that do not have to be similar to the rest.

We have asked our community, through the social networks Instagram and Facebook, we had the toughest moments of the Camino de Santiago, or which routes suffered the most. Once again, the responses have been very diverse and we want to thank you for participating!

What moment of the road did you find harder? 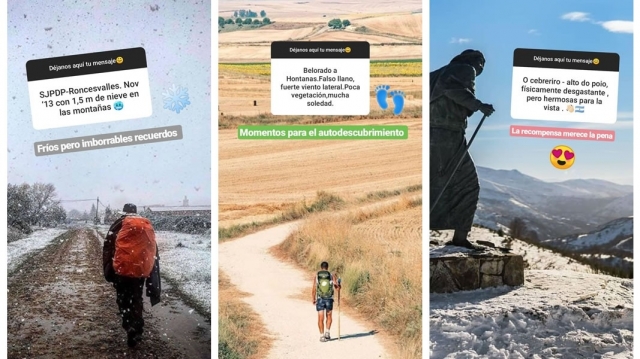 Undoubtedly, much of the comments of the pilgrims who are on the Camino de Santiago, whether it is the Primitive, the French or the Portuguese, is really hard when the weather does not accompany. In years when the weather has not accompanied since Autumn As in 2019, the succession of many rainy days can be very tired for pilgrims. Not only because of the discomfort, but also because of the difficulty that rain adds to many roads and terrain.

If we talk about stages, roads and areas, then each of the pilgrims points to a specific point that was a difficulty. For example, the Caudete - Montealegre del Castillo stage of the so-called Southeast Road is a succession of kilometers in the countryside with no chance of rest. The rise of La Faba (El Bierzo), El Alto do Poio (Lugo), etc. There are undoubtedly many sections that, especially with accumulated fatigue affecting the legs, become very complicated. 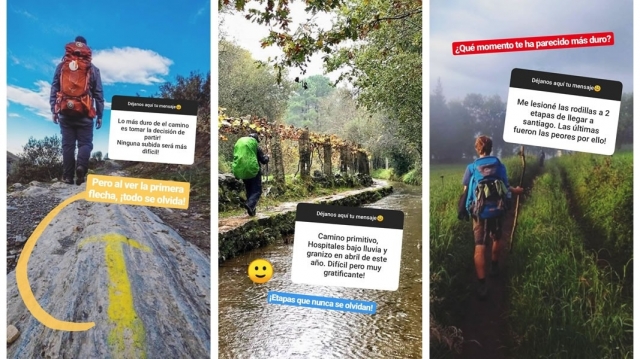 Flavi Mike - Fall 2019, primitive. When the damage to my feet made me suffer. Or when the rain fell indolently on our heads, with wind and even some hail. You know what? It usually happens that he knows best when these difficulties have been overcome (or others, each his own).

Emilio Exposito Blanco - La Faba that rush was not easy. And in the sun.

Paqui Riera - For me the hardest part was the Alto de Poio.

Mari Carmen Migueláñez Fernández - Well, I did from Roncesvalles to Santiago and I remember the descent of the Alto del Perdón very hard with a lot of loose stone, it was a horror for my feet. And the hardest stage was from Foncebadón to Ponferrada I did it with rain, the descent to Molinaseca endless and from there to Ponferrada very exhausting due to the fatigue we brought. The Way is lived and also suffered, but what I am clear is that I will return. 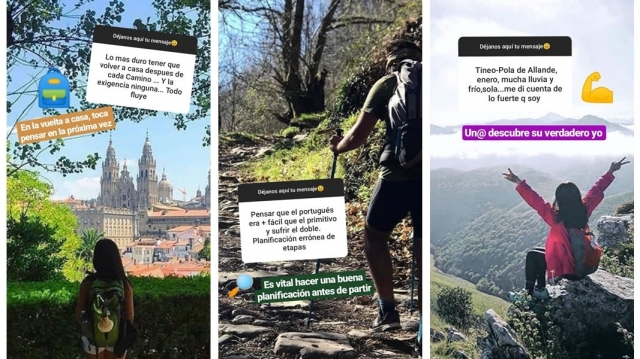