This tuesday comes into force the Law on Cultural Heritage of Galicia, which officially equates the Winter Way with other Jacobean routes 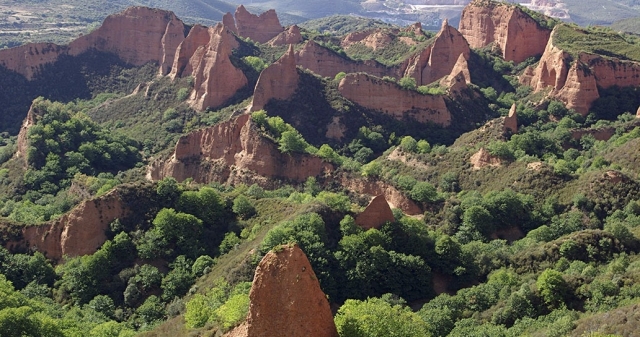 Yesterday concluded the public exhibition of the new Law on Cultural Heritage of Galicia, so this Wednesday, August 17 comes into effect for all purposes. This means the expected officialdom of the Winter Way, like other Jacobean routes. Very important news for the Galician cultural heritage considering it is the only road that runs through the four provinces of the autonomous community. In the words of the Director of Tourism of Galicia, Nava Castro, this will allow maintaining the essential values of the Camino de Santiago.

The law was approved last April by the Commission on Education and Culture of the Parliament of Galicia, assuming the final step for the recognition of the importance of this historic route and also making a possibility the recognition as a cultural interest, as well it has been demanded for some time in regions like Lemos, Valdeorras and Bierzo, through which passes the route.

The Winter Way is a historical alternative of more than 200 kilometers to the busy French Way, taken by pilgrims especially in winter to prevent the snow in Cebreiro. It begins in Ponferrada (León) to follow the natural course of the river Sil, passing through towns like Puente de Domingo Flórez and Monforte de Lemos, then follow the region of Deza, continuing through the region of Tabeirós - Tierra de Montes and finally reaching Compostela.