Via Augusta: Stages and History of this route of Roman origin

The Via Augusta gathers around 96 beautiful monuments, in addition to the great amount of cultural offer that it offers, you will be able to observe incredible landscapes during the journey 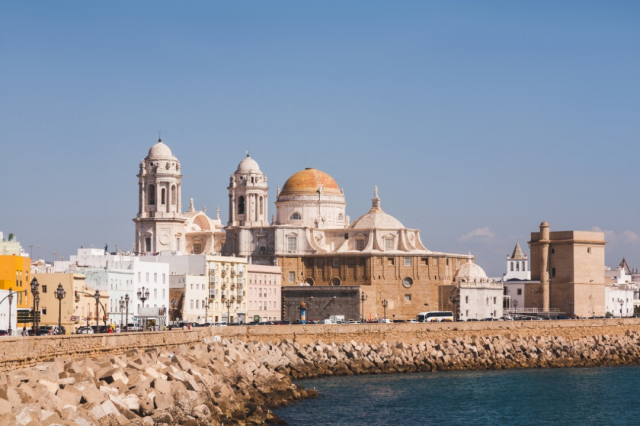 The Camino de Santiago is a phenomenon like few others in the world, since it fosters the encounter of thousands of pilgrims of completely different nationalities. After the discovery of the remains of the apostle, buried in the Cathedral of Santiago, multiple paths were opened to reach them.

It is possible to follow the Camino de Santiago from any cardinal point of the Iberian Peninsula. While it is true that there are some paths that are more traveled than others, there are alternative Jacobean routes that are just as interesting in terms of tradition and history. The Via Augusta is one of them, and here is everything you need to know about it.

What is the Via Augusta?

The Via Augusta is a Jacobean route that begins in the province of Cadiz and connects with the Via de la Plata. It is popularly known for being one of the longest Roman roads in ancient Hispania. It is formed by a length of no more and no less than 1500 kilometers, and formerly linked the Pyrenees with the city of Cadiz and crossed Andalusian regions such as Seville, Cordoba and Jaen.

It was originally built by the Romans themselves with the aim of connecting Rome, the seat of their empire, with the south of Spain. The Via Augusta is mentioned in the 'Antonine Itinerary', where it is described as the main axis between Roman Hispania and Rome. In turn, this route communicated with the Via Domitia, which through Narbonensis Gaul reached the eternal city.

The original name of the Via Augusta was 'Via Augusta Julia', in honor of the emperors Julius Caesar and Augustus, founders of this emblematic road at the end of the 1st century B.C. It was not finished until the complete pacification of the Iberian Peninsula. The Romanization of the territory was a slow process that began in the 2nd century BC, when Rome began to make its way northward. Its existence allowed the Roman Empire to pave the way for its legions, develop the colonies and accelerate trade and economy.

Over the centuries the Via Augusta has evolved. Nowadays it is a very important road even as a freeway, since it connects Spain with the Mediterranean coast. In addition, nowadays the Asociación Gaditana Jacobea Vía Augusta and other local associations have promoted its history and the remodeling of the roads. 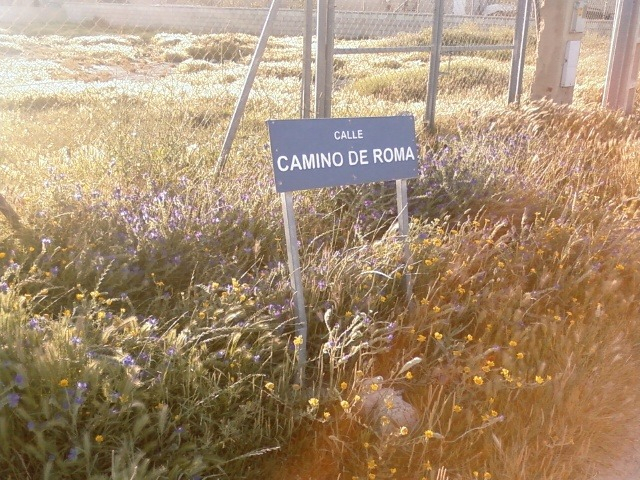 Why choose the Via Augusta for the Camino de Santiago?

There are several reasons for choosing the Via Augusta for the Camino de Santiago. In addition to being part of the European Union initiative: Roman Roads in the Mediterranean, it brings together approximately 96 beautiful monuments. But beyond the cultural and historical offer, pilgrims can enjoy incredible panoramic views on foot, on horseback or by bicycle.

Along the Via Augusta the pilgrim will find emblematic places, among which are the Barrio de El Pópulo (Cádiz), the Calle Real and the Iglesia Mayor (San Fernando), the church of San Sebastián (Puerto Real), the convent of Espíritu Santo (El Puerto), the church of Santiago (Jerez), the lagoons of El Cuervo, the Atalayas de Montújar, the Puente de Alcantarill, among many others.

Even so, you should bring everything you need to be able to do the Camino de Santiago in good conditions. The low slope of its path facilitates the pilgrimage, in addition, it does not present complications in the form of slopes or complicated terrain.

All the stages of the Via Augusta

Kilometer zero of the Via Augusta begins at the Cathedral of Cadiz and ends at the Cathedral of Seville. There, the pilgrims end this ancient road and connect with the Vía de la Plata on their journey to Santiago de Compostela. With a distance of 190 kilometers divided into seven stages, they are totally suitable for walking, horseback riding or cycling.