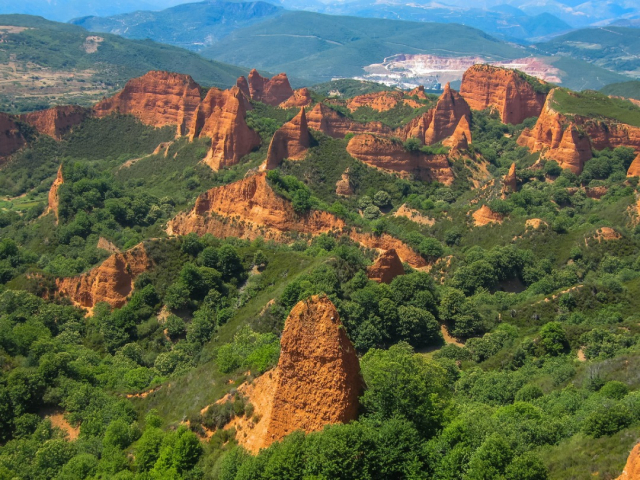 Following the French Way, you will find the Medulas Natural Park in El Bierzo. Located northwest of the Aquilian mountains and next to the valley of the river Sil. It offers an unusual landscape that is the result of Roman gold mining, where the Romans extracted around 800,000 kilos of gold.

Without a doubt, it is the largest gold mine that they have excavated, with a total of 300 million cubic meters of earth extracted, which with the passage of time and erosion, have made this enclave one of the most valuable sites archaeological history of Spain.

Las Médulas were declared a Site of Cultural Interest in 1996, with the category of Archaeological Zone, declared a World Heritage Site by UNESCO in 1997, and Natural Area in 2002. In addition to its powerful historical value, it has a great diversity of vegetation. Being located in the Bierzo depression, and influenced by the Mediterranean climate, there is a great variety of forest ecosystems, such as willows, alders, holm oaks, poplars, among others.

Las Médulas also have a variety of fauna community, in which the rabbit, the hare, different reptiles and other species such as the wild boar, the dormouse, etc. As a result, it is an environment of great landscape strength, since it has been modeled over time with reddish formations that contrast with the green of the tree masses.

The weather in Villafranca del Bierzo 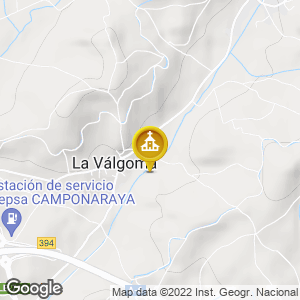