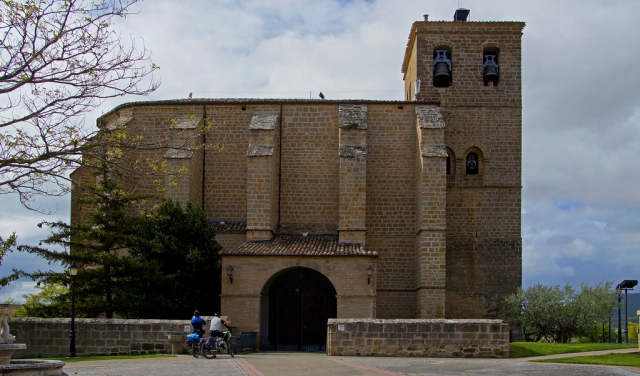 Its origin dates from the 13th century, when Navarra was going through the transition from Romanesque to Gothic art. It was built as a late Romanesque medieval construction, however, it was destroyed in 1378, when the Castilians set the town on fire. After this event, at the end of the 16th century, they rebuilt it in the Gothic style. Of its architectural complex, the Romanesque tower and the Gothic façade stand out.

Inside there are various Gothic decorations and wall paintings. As well as other Romanesque elements; on the side of the epistle a Romanesque doorway from the 13th century, and on the Gospel side the main doorway from the end of the 14th century, with a pointed arch with simple archivolts. Its exterior looks like a block of medieval stonework with articulated walls and strong buttresses. 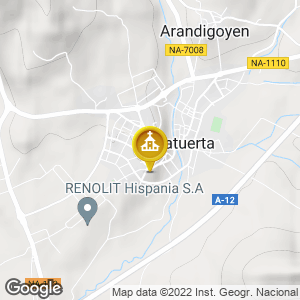