This small village of just fifty inhabitants has its origin in the mid X century on the stage of the Reconquista. 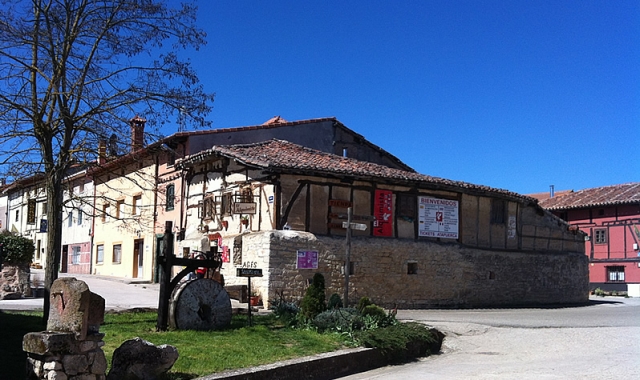 Agés was founded as a frontier settlement and is the first town in the Valley of the River Vena. In 1135 king Fernando VII, in his efforts to protect the pilgrims visiting the tomb of the Apostle, deviated the ancient route. Since then the way has passed through Agés, to the detriment of the riverside town of Arlanzón. Today, Agés retains its spirit of the Camino. It is predominantly an agricultural town, which comes to life in the summer its families return to their home village, following their escape during the rural exodus and, when travelling pilgrims stop to visit on their way to Santiago.

The origin of the name Agés is not entirely clear. Linguists have considered several possibilities: beech forest, border (this enclave was established during the Reconquista) or that it derives from the Arabic word fageg, meaning "the pilgrims". It is possible to visit the archaeological site of Atapuerca through a special promotion aimed at the pilgrims. Every day (except on Mondays), a bus picks up visitors to the town and takes them to the site. On showing credential, the price is 5 euros. At the end of the tour the bus returns them to the collection point. For more information and reservations (+34) 902 024 246 | (+34) 947 421 000 | reservasatapuerca@fundacionatapuerca.es

Distance from the Camino de Santiago from Agés

If you are traveling on the Camino de Santiago or are planning to do so soon, you should know that the distance separating Agés from Santiago de Compostela is 518 kilometers. 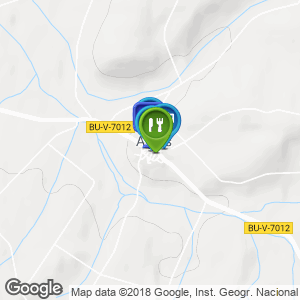