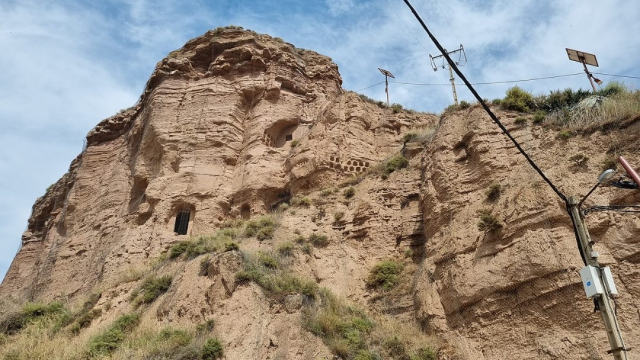 This monastery is located in the heart of the French Way and was one of the most important monasteries in La Rioja, of which not much remains today. The historical records of its foundation are inaccurate, but it is believed that this happened during the reign of Sancho Garcés I of Pamplona, at the beginning of the 10th century, although other historians argue that it may have an earlier origin, specifically in the 7th century.

During its first centuries of life, the community grew rapidly, and one of the most important medieval codices in Spain, the Codex Vigiliano, was written within its walls. Its importance was such that the monastery even became such that it became an episcopal see during the 9th century.

But as the centuries went by, the centres of power shifted and the monastery gradually lost importance, until in 1435 it became dependent on the Procathedral of La Redonda in Logroño.

This monastic complex is currently in ruins, which can be found mainly in the historic centre of the village of Albelda de Iregua. Also of note are the caves excavated in the mountain where some of the monks who led a hermit's life lived. 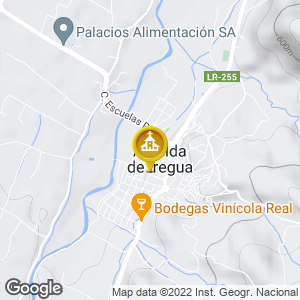