Beyond the Camino de Santiago: routes in Galicia that will surprise you

Galicia has countless legends, mythological beings, places and a nature that together make the region has a unique personality. 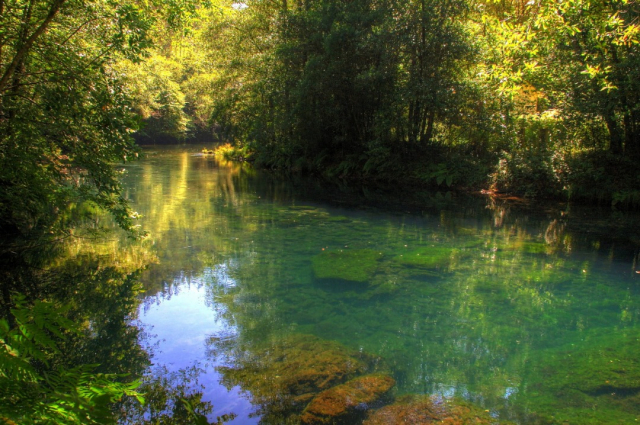 The Way of St. James is the set of an extensive network of ancient routes that extend from Europe to reach the same destination: the Cathedral of Santiago de Compostela. However, and far from what is popularly believed, today the pilgrimage is not only an exclusively religious phenomenon, but it is also traveled for different reasons such as self-improvement, physical activity or the search for inner peace through the incredible panoramic views offered by the routes of the Camino.

Hundreds of thousands of people from diverse backgrounds walk the Camino de Santiago every year, either on their own or in organized groups to maximize the experience. In addition, we find an endless number of routes to reach the Holy Land, among which stand out nationally the Northern Way, the Primitive Way, the Via de la Plata, the French, English or Portuguese Way. There are many ways to find Compostela soil, and a great example of this are some lesser-known but equally interesting routes in terms of tourism, history and culture.

Galicia is one of the most magical and enigmatic territories of the Iberian Peninsula. It has countless legends, mythological beings, places and a nature that together make the region has a unique personality. It is for this simple reason that it is not necessary to follow historical routes to enjoy all that the Galician community has to offer. Throughout the region are hidden some destinations that allow you to see its fascinating charm in its fullness.

The best routes in Galicia beyond the Camino de Santiago

Route of the Way of the Lighthouses

The Camino de los Faros, also known as O Camiño dos Faros in Galician, tops this list for being a spectacular hiking route that runs along the coastline of the Costa da Morte in northwestern Galicia. One of the peculiarities is that the route passes through all the lighthouses walking along the edge of the sea, starting the journey in the town of Malpica de Bergantiños and ending at Cape Finisterre, the "end of the earth". The route runs along old fishermen's trails for 200 kilometers through 8 stages. Undoubtedly, it is one of the best ways to explore the charm of the Atlantic coast on foot.

Still to this day, the Fragas del Eume is considered one of the best preserved Atlantic coastal forests in Europe. It has a wide extension that covers no less than 9,125 hectares of nature in its purest state. You can access the Fragas while walking the Camino de Santiago, but also on your own to appreciate the breathtaking views from its four viewpoints, as well as discover some secrets that are hidden in the 100-kilometer walk along the river Eume.

Route of the natural pools of the river Pedras

Starting from the Praza Maior de Pobra do Caramiñal to the Pozas del Río Pedras, the route of the natural pools in Galicia is another of the hiking routes where two of the best tourist attractions are discovered: the views of A Curota and the concavities of the Río Pedras terrain. During the 22-kilometer route you can also enjoy encounters with several mills that in the past used the power of the river to grind cereals, a medieval bridge, remains of convents, natural slides and the Miserela waterfall.

A wooden walkway and a mill will make us imagine from the first minute that we are in a fantasy world. You don't have to walk a kilometer from Raxoi to witness the forceful energy of the Valga River, which filters through the rocks and mossy trunks, resulting in an impressive panoramic view full of green and white tones. Nature is present wherever you look, as the 4.5 km route ends at a waterfall that will make us understand why Galicia is so closely related to magic.