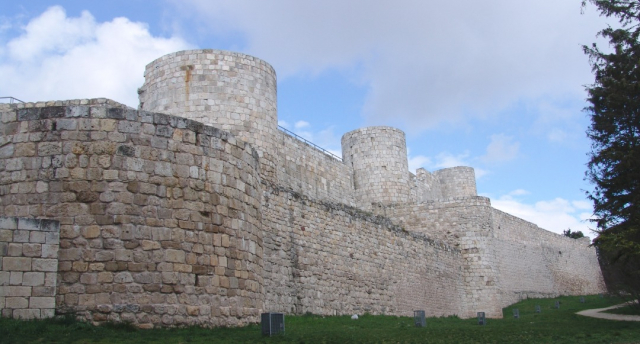 Burgos is one of the most complete cities in terms of places In this city we find from the Cathedral of Burgos, to the monastery of San Pedro de Cardeña, among other emblematic points such as the castle and the walls that are there.
On entering the historic quarter of Burgos, we can see that this area is surrounded by a great wall, known as the Burgos wall. This is a building that was built in the Middle Ages, and nowadays a large part of its structure is still preserved, as well as some of the gates and towers that formed it.
This wall began to be built in the 10th century to protect the castle of Burgos, as well as the urban centre that already existed at that time. The castle, which was built in the 9th century and now stands on top of a hill, is the origin of the city of Burgos, as it was from it that the city grew to become what we know today.
If you want to see both the city walls and the castle of Burgos, you should know that both buildings are open to the public. That is why more and more tourists and pilgrims on the French Way come to this city, which is already one of the most touristy in the north of Castilla y León.
Photos & videos
Activity 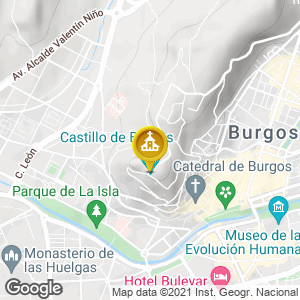