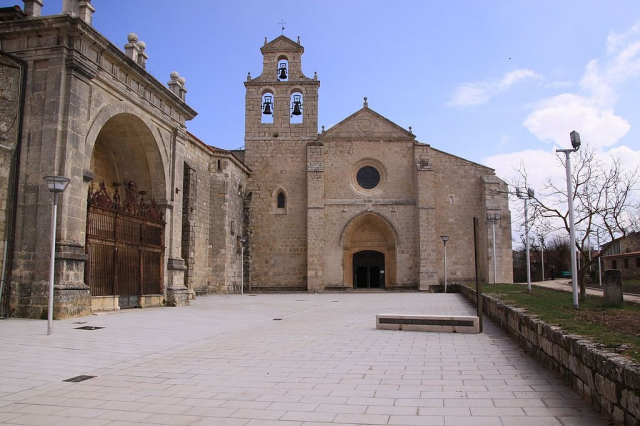 The Camino de Santiago leads to the discovery of an enormous number of magical places. Thousands of pilgrims leave their footprints through the different routes to live unforgettable experiences and discover monuments of great relevance arranged by different cities such as Burgos. This historic city located in the northern part of the Iberian Peninsula is, without a doubt, one of the municipalities with the greatest artistic and architectural ensemble.

The Monastery of San Juan de Ortega is a monument of Romanesque and Gothic style that can be found along the French Way of St. James in Agés, in the region of Montes de Oca. It dates back to the Middle Ages and its importance lies in the fact that at the beginning of the 11th century Juan de Quintanaortuño (or de Ortega) was born, a religious icon who was a disciple of "Domingo de la Calzada" and who became a saint. This is not purely by chance, since Juan de Quintanaortuño spent most of his life helping pilgrims and accommodating the routes to make the Camino de Santiago much more bearable.

San Juan de Ortega ordered the construction of a chapel, a small monastery of modest dimensions and a hostel to serve as lodging for pilgrims passing through the area. The building is influenced by the Romanesque and Gothic artistic currents of the time which, as a result, give the monument a unique beauty and brilliance. Its cultural, historical and architectural characteristics have led this enclave to be declared an Asset of Cultural Interest on June 3, 1931. 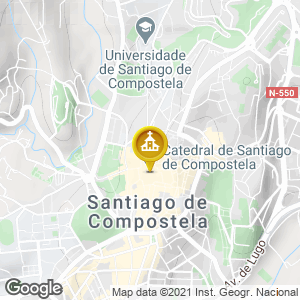