On the Road, one of the films in the XXVI International Festival on the Camino de Santiago

Next Tuesday, the festival will show the film Two Seconds of Silences, from Felipe Sanz. 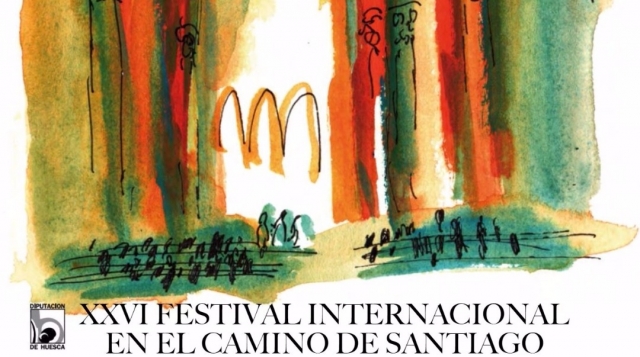 It is one of the oldest music festivals, from the Middle Ages to the Baroque, and one of the most recognized in Spain and the world. During the next few days, in addition to the concerts, one of the great protagonists will be the short 'Two seconds of silence', Felipe Sanz's new project. Jorge Clemente and Nadia de Santiago star in the short film, which will be screened on Tuesday 15 in Hecho, Huesca.

The screening is part of the event On the Road, whose screenings will end on August 21th. The short film Two Seconds of Silence was recorded in Zaragoza in 4K.