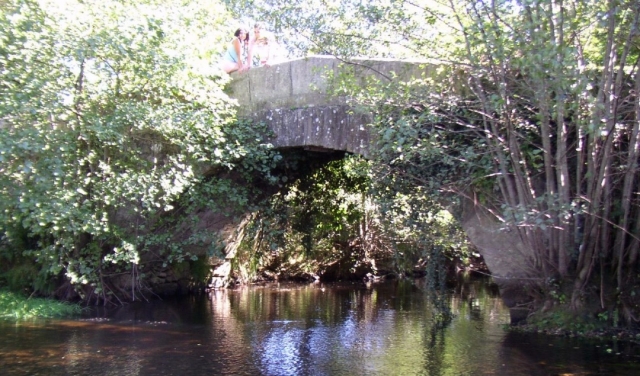 Arzúa, the last steps of the pilgrim

Arzúa is a town located to the southeast of the Galician province of A Coruña. This town conserves important masses of autochthonous forest with millenary oak trees, which are scene of rural pilgrimages. A number of celebrations, traditions and legends arise from this environment, where we find up to three different sanctuaries (Da Mota, Fonte Santa and San Xoán de Navas), surrounded by the ancient oaks of Arzúa. 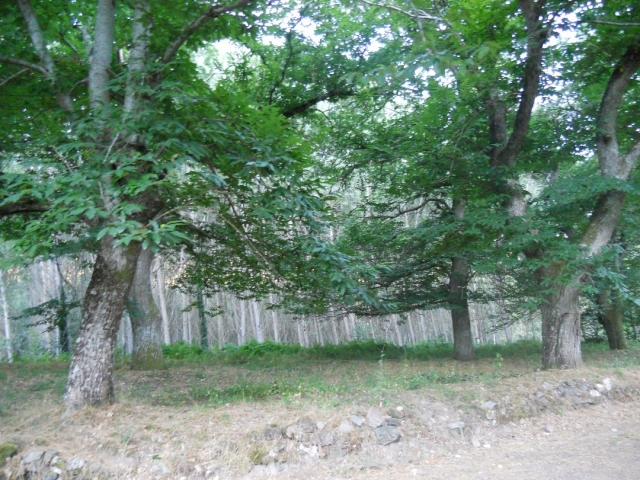 Arzúa on the Camino de Santiago

If we have arrived to Arzúa, we will practically be finishing the way to Santiago. Arzúa is the penultimate stage head of the French Way, the one before Pedrouzo and the next to Palas de Rei, located just 39 kilometers from the Galician capital.

This proximity to Santiago even facilitates that some pilgrims choose to walk from Arzúa to Monte do Gozo, which is already located in Santiago de Compostela, but five kilometers from the cathedral. In this way, the walker arrives with greater tranquility to the mass of the pilgrim. 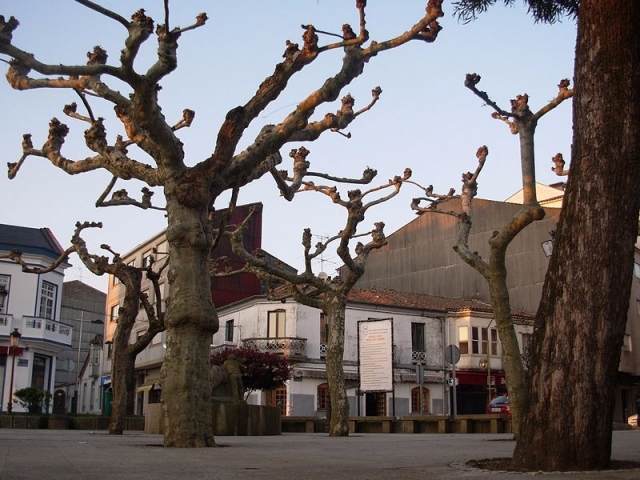 The Legend of the Pilgrim

Arzúa has a number of legends and traditional celebrations framed in its leafy forests and old constructions. One of the legends is the so-called "legend of the pilgrim", which tells of the passage of a hungry pilgrim through the town of A Coruña . When they knocked on the door of a bakery where they had just warmed up bread, the lady of the premises replied that they did not attend to thieves, that if she wanted bread, she would have to pay for it.

The poor man on the pilgrim knocked on the door of another bakery in the village, where he was given more fraternal assistance, offering bread from last week, since the day was still baking. In a moment of carelessness, the pilgrim disappeared mysteriously without a trace, and at the time of taking the bread out of the oven, the buns of the first bakery turned to stone, while those of the hospital bakery, turned into gold. 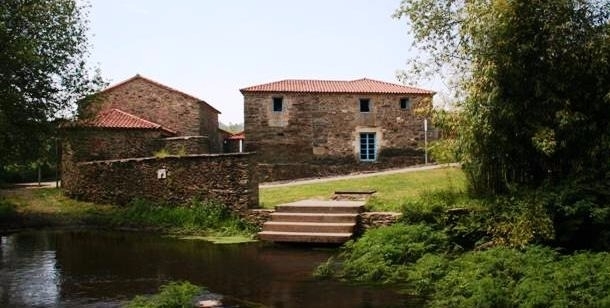 The cheese of Arzúa

If there is something for which it is known especially to the locality of Arzúa, it is by its famous cheese of the earth. This cheese has the category of "denomination of origin" since 1995 and the qualification of "Galician Product of Quality". The cheese of Arzúa is elaborated of artisan form with natural milk and whole of cow. This cheese is sold in lenticular or cylindrical pieces ranging from 0.5 Kg to 3.5 Kg.

In honor of this cheese, the "Cheese Festival" is celebrated annually, a celebration that is accompanied by artistic, cultural, humorous and folkloric activities, in what is a clear promotion of the product of the area. 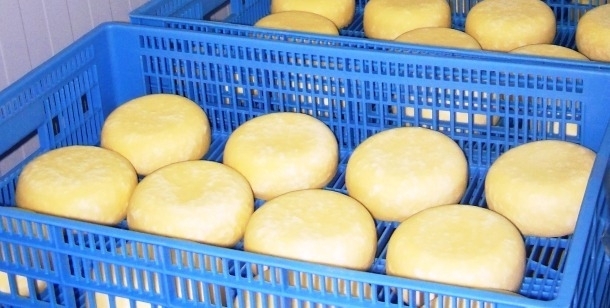