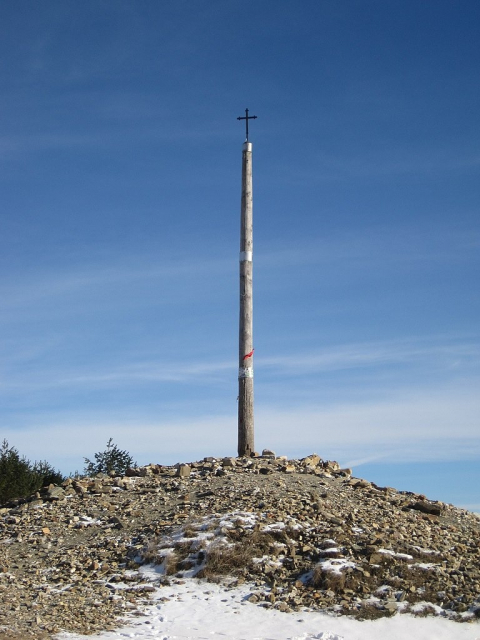 The Cruz de Ferro or Cruz de Fierro, in the port of Foncebadón, is a cross about 5 metres high, an emblematic monument that marks the highest point of the French Way (1,500 m altitude), between the regions of Bierzo and Maragatería.

This monument consists of an enormous pile of stones, known as a humilladero by the pilgrims. These stones are thrown onto the mound by pilgrims passing by on their way to Santiago de Compostela. It is crowned by a large wooden mast 5 metres high, on which rests an iron cross.

Origin of the Cruz de Ferro

The origin of this tradition is not fully known, but it is believed to date back to the Roman Empire. At that time it was very common to erect such monuments in honour of the god Mercury on the borders between two territories and the stones were an offering to him.

Centuries later, this mound was Christianised by the monk Gaucelmo, who built the mast with the cross. This also made it a point of reference for all pilgrims passing by. The cross that we can see on the mast today is actually a replica of the original, which is kept in the Museum of the Ways of Astorga, in the Episcopal Palace.

Every 25th July the Romería de la Cruz de Ferro is held here, coinciding with St. James' Day. There are parades and processions, accompanied by music and food and craft stalls.

The weather in Foncebadón 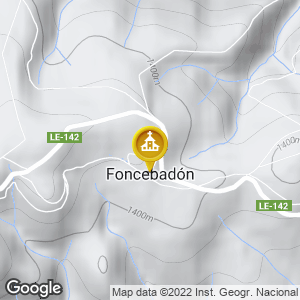