What to see in Grañón 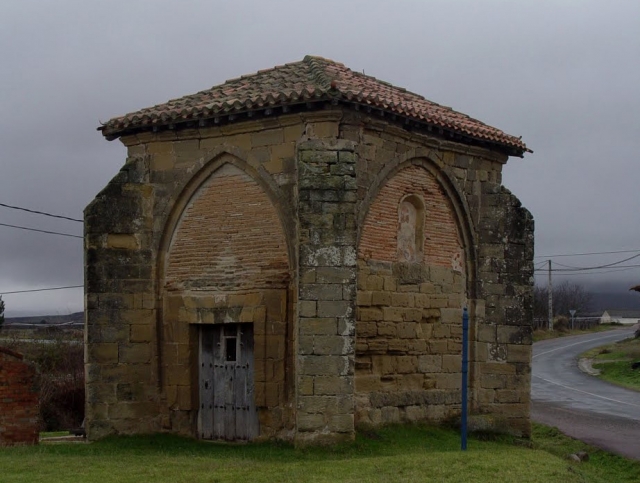 Grañon is considered, today as one of the stops in Rioja, on French Way with the most Jacobean taste. In terms of monuments pilgrims should not miss the chance to see the church of San Juan Bautista (XVI century), which has a statue of Santiago the pilgrim. And on a more playful note pilgrims can also renew the Jacobean tradition inspired by the local baker, Susana Blanco, for pilgrims resting in the enclave. Many pilgrims over the years have asked to bake their bread or cook small cakes in her bakery, to which she always agreed.

One day it occurred to her to ask for something in return, a reward, not monetary, but emotional. So, when they collect what they have left to cook, they are asked to sing a song. By nationality they sing everything from Clavelitos to known French or Korean melodies. This custom, extended along the Camino, has almost become institutionalized and, thus, at 20.00 hours, in Grañón hikers become improvised and cheerful singers. 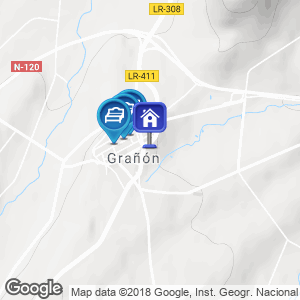